PM Khan to be honoured at Dubai Expo 2020 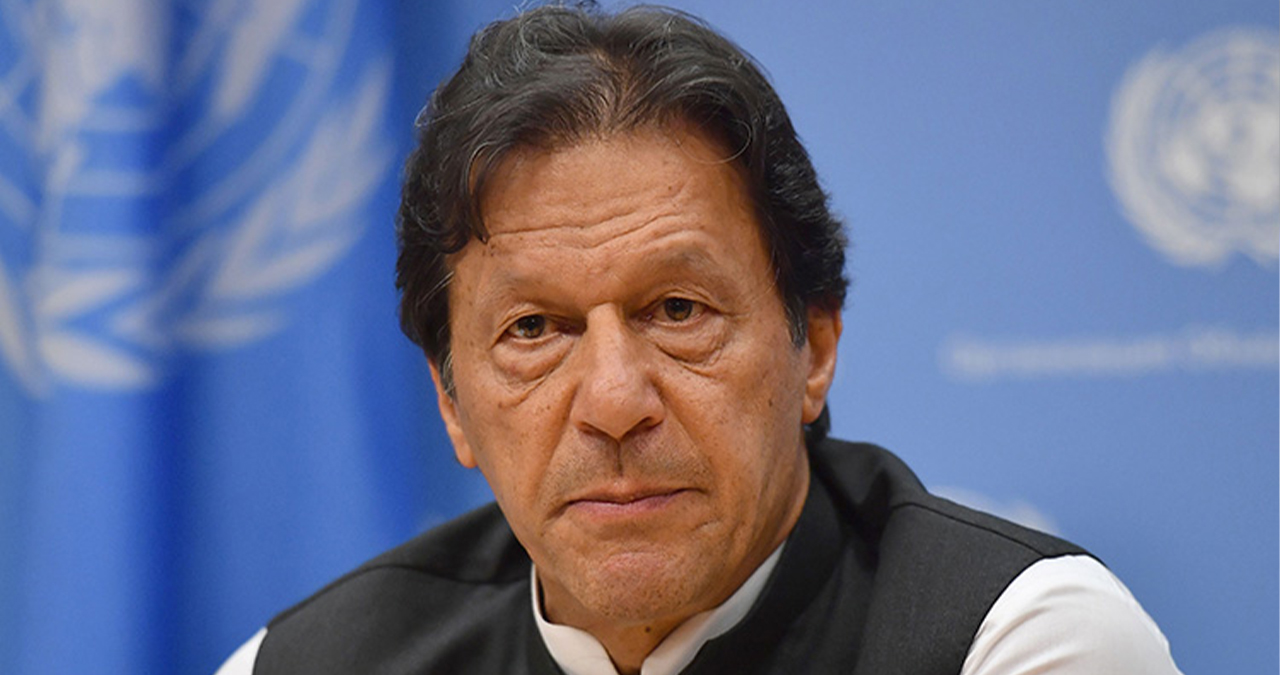 Prime Minister Imran Khan would be bestowed with the ‘International Sports Personality Award’ in recognition of his services in sports.

The Pakistani premier would be given Muhammad Bin Rashid Al Maktoum Creative Sports Award for captaining the Pakistan team to the 1992 Cricket World Cup victory.

The ceremony to award the winners of the Creative Sports Award is set to take place in the South Hall of Dubai Exhibition Centre in Expo 2020 on Sunday. The event would bring the curtain down on a season that saw 409 applications – 29 in the Team Sports category, 54 in the Institutional Creativity category and 326 in the Individual Creativity category.

Furthermore, Imran Khan had recently been inducted into the list of most appreciated men globally.

A British market research company released the list of the most admired men in 2021. Imran Khan ranked 17th on the list due to his dynamic and impressive personality.

An inspirational sports icon, Imran Khan, continues to inspire people as the Prime Minister of Pakistan. He is enhancing the status of sports in general and empowering Pakistani society via sports. Today, most of the country’s 221 million population see themselves as cricket fans. It is pertinent to mention that nearly 42,000 players are registered with the Pakistan Cricket Board.