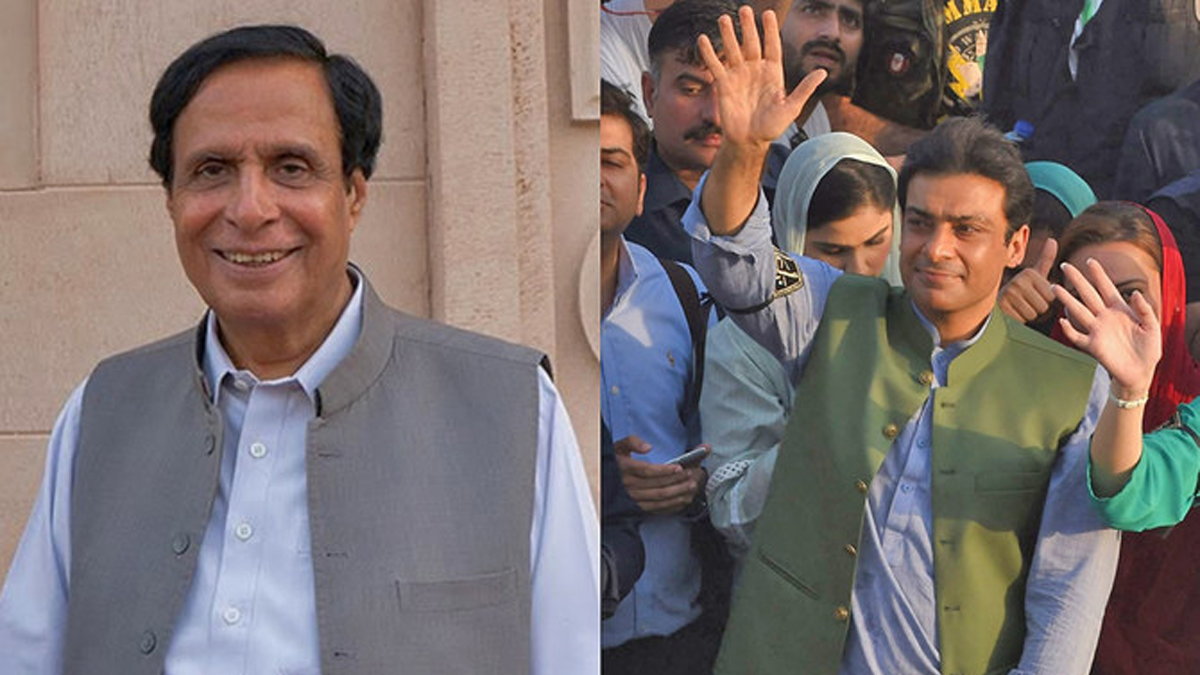 At 4 o’clock today, parliamentarians in Punjab will choose their new chief minister.

Three months have passed since the last election, which incumbent Hamza Shehbaz won on April 16 with 197 votes, including 25 from PTI dissident MPAs. The election, which was presided over by Deputy Speaker Dost Mohammad Mazari, was marred by delays and violence.

The dissidents’ votes, which were crucial in electing Hamza to the top position, started a journey that went from their losing their seats to a Supreme Court interpretation of Article 63-A that retroactively nullified their votes, paving the way for a new election to be held for the provincial chief.

It began in February when Imran Khan, the incumbent prime minister, was facing a vote of no-confidence.

The opposition, which was courting the PML-Q, was trying to keep it from siding with them.

Usman Buzdar, who had been chief minister at the time, eventually quit his position to make room for Parvez Elahi to run as a joint candidate for the PTI, PML, and Q.

25 PTI dissenters who were eligible to vote did so and chose Hamza. Hamza received 197 votes, surpassing the 186 needed for a simple majority.

After Hamza was elected, the PTI sent a letter proclaiming the 25 MPAs to be defectors to Punjab Assembly Speaker Elahi.

Elahi then forwarded the reference to the ECP, pleading with it to remove these lawmakers for abandoning the PTI by voting in Hamza’s favor against party orders.

The majority of the 25 dissident MPAs attempted to defend their decision to support Hamza by asserting that they had not received any instructions from the party. They alleged procedural issues and stated they never received the required show-cause warnings.

The 25 rebel MPAs were removed from office on May 20 by the Election Commission of Pakistan (ECP), who claimed they had left the party. Hamza’s majority was lost when these representatives left the House.

On July 6, the ECP notified five MPAs for reserved seats, leaving 20 vacant seats. On July 17 (Sunday), by-elections for the 20 seats were held, and the PTI easily defeated the PML-N to win 15 seats while the latter received only four.

The government and opposition have exchanged accusations and denials since the by-election results.

In light of suspected attempts to court each other’s MPAs before the pivotal CM vote, the term “horsetrading” has returned to the political lexicon.

IGP transferred on his request just before CM’s re-election