IGP transferred on his request just before CM’s re-election 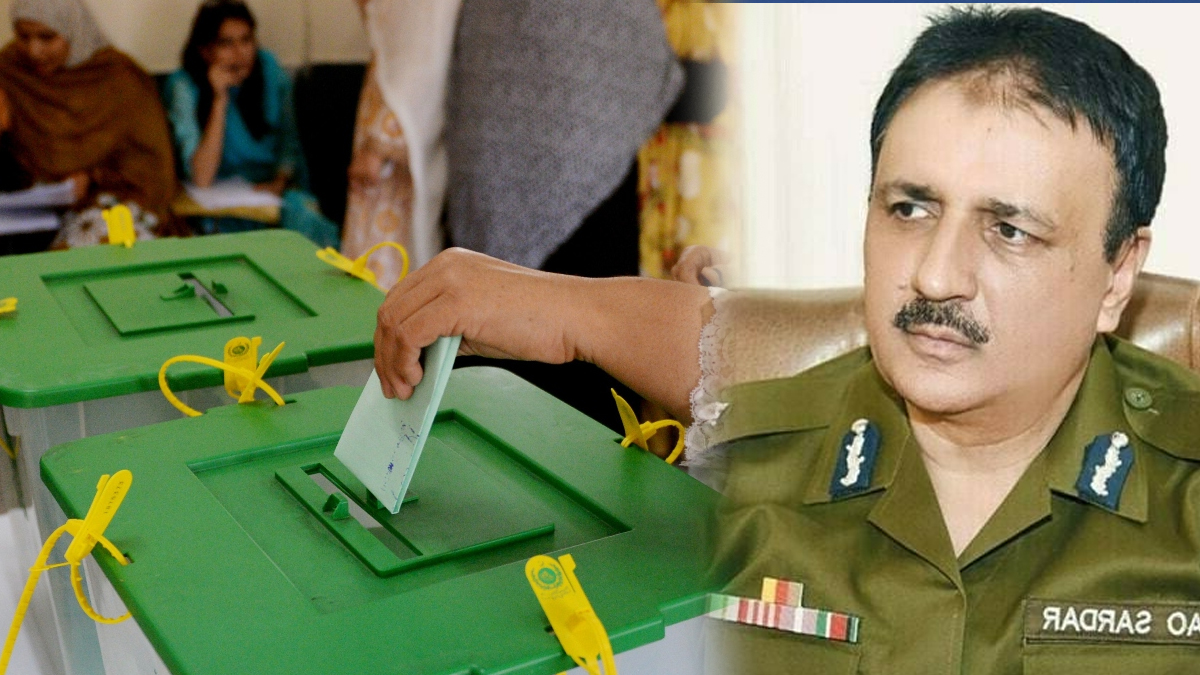 The highly anticipated reelection of the Punjab chief minister

The Punjab police chief was replaced by the government

The Punjab police chief was replaced by the government after Mr. Khan asked for his relocation to any acceptable location since he was no longer willing to serve in the province under the current conditions. When he was appointed as the IGP last September by the then-PTI government, he was working as the managing director of the Punjab Safe Cities Authority (PSCA).

According to a top official, Imran Khan chose Sardar Ali Khan above four other senior police officials in the competition to lead the Punjab Police. Imran Khan described Sardar Ali Khan as his “most favourite police officer.” He claimed that Rao Sardar had taken the position of Inam Ghani, who had been fired when Usman Buzdar, the then-chief minister of Punjab, complained to his prime minister that Mr. Ghani had ignored him and maintained a strong relationship with Azam Khan.

The official said that Mr. Khan’s removal was connected to a recent PTI leadership campaign that “targeted” both him and Punjab Chief Secretary Kamran Ali Afzal.

The PTI leaders had warned the officials that if they were to win back power, they would take legal and disciplinary action against them.

Imran Khan has occasionally “named-dropped” both of the top Punjabi government officials in his public speeches and declared that he would make an example of them for supporting the PML-N.

Rao Sardar Ali Khan wanted his “respectful exit” and on Friday he felt it was appropriate to resign from the position rather than causing further embarrassment for the PML-N ruling in Punjab and the centre. Rao Sardar felt insulted when former federal minister Shahbaz Gill passed humiliating remarks against him before beginning the highly anticipated session of the Punjab Assembly to elect the chief minister.