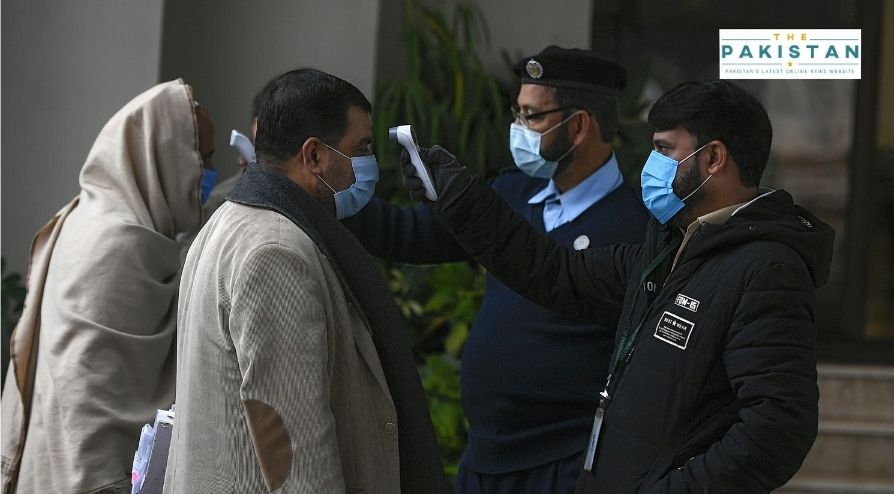 The second wave of Covid-19 has gripped the entire country in its fold as more and more cases are being reported with each passing day.

As per the official statistics, the total number of active Covid-19 cases in the country as of Thursday was recorded at 43,963 as 3,306 more people tested positive for the deadly virus during the last 24 hours.

Among those who tested positive, Bilawal Bhutto-Zardari was part of the list as he has been campaigning for the Gilgit-Baltistan elections and has been in contact with hundreds of people each day.

The second wave has increased proportionally over the last few weeks with the increase in cases coming from super-spreader events such as the Pakistan Democratic Movement rallies across the country, election campaigning from the various parties in Gilgit-Baltistan, and the funeral of Khadim Hussain Rizvi.

The government has requested all opposition parties to abstain from holding rallies in such trying times as the events are resulting in a significant increase in the total number of cases.

Earlier, the PTI government had banned PDM from holding a rally in the Khyber Pakhtunkhwa’s capital city of Peshawar. The government had argued that the rallies have turned into super spreader events as people at such rallies refuse to follow basic standard operating procedures (SOPs).

The opposition however continues to put millions of lives at risk as it has staged another PDM rally in Multan where it will accumulate thousands of crowds. The PDM leaders like the PMLN’s Maryam Nawaz will address the gathering in person whereas PPP’s Bilawal Bhutto-Zardari is expected to address the same through a video link.

Bilawal Bhutto-Zardari is also expected to miss out on his sister Bakhtawar’s engagement ceremony as he is currently in isolation.