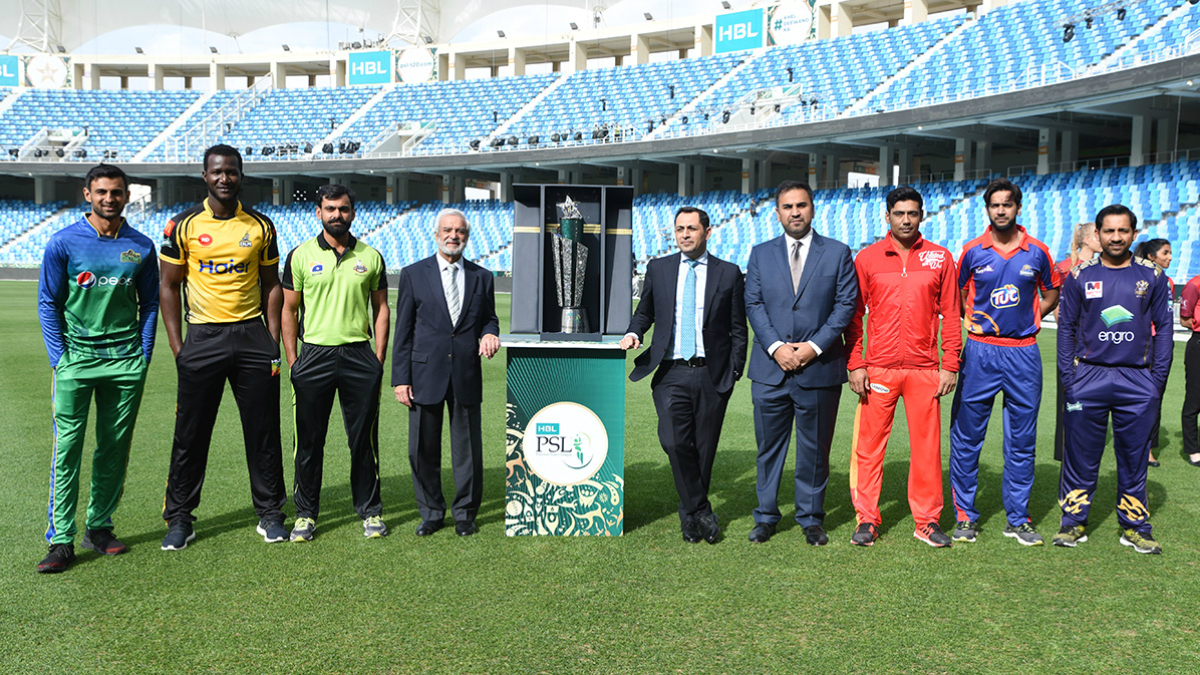 On Friday, the Pakistan Cricket Board (PCB) announced that it will hold the draft for the Pakistan Super League (PSL) 2022 on December 12 at 3 pm at the High-Performance Centre in Lahore.

According to the PCB, each team will come to the draft with at least eight-player retention from the last event.

“The first match of the PSL 2022 will be held on January 27 in Karachi. Lahore will host the final on February 27,” said the PCB as it released the PSL’s seventh edition schedule.

Following the opening ceremony, defending champions Multan Sultans take on hosts and 2020 champions Karachi Kings. “The first ball is to be bowled at 7 pm,” a PCB press release said. The 2019 champions Quetta Gladiators would face Peshawar Zalmi the following day.

“After Karachi hosts 15 matches till February 7, action would shift to the Gaddafi Stadium in Lahore where the remaining 20 matches, including four play-offs and a final, will be played from February 10-27.”

Since 2017, it will be the first time Lahore will host the PSL final.

It merits mentioning that the National Stadium in Karachi had hosted the league’s finals from 2018 to 2020. Abu Dhabi was the venue for the final in 2021, where Multan Sultans thrashed Peshawar Zalmi by 47 runs.

Speaking to the journalists, PCB Chairperson Ramiz Raja said that he was delighted to announce the HBL PSL 7 schedule. “The teams will now start planning and finalising their player line-ups. On the other hand, the PCB will increase the pace of the operational delivery in a bid to provide quality playing facilities for the players, fans and our valued commercial partners.”

It is pertinent to mention that the HBL PSL 7 will kickstart a bumper year for Pakistan cricket, with Australia’s cricket team set to play an entire series in March-April. England men’s cricket team will tour Pakistan twice for red-ball and white-ball cricket.

Tips for traveling from Karachi to other cities of Pakistan