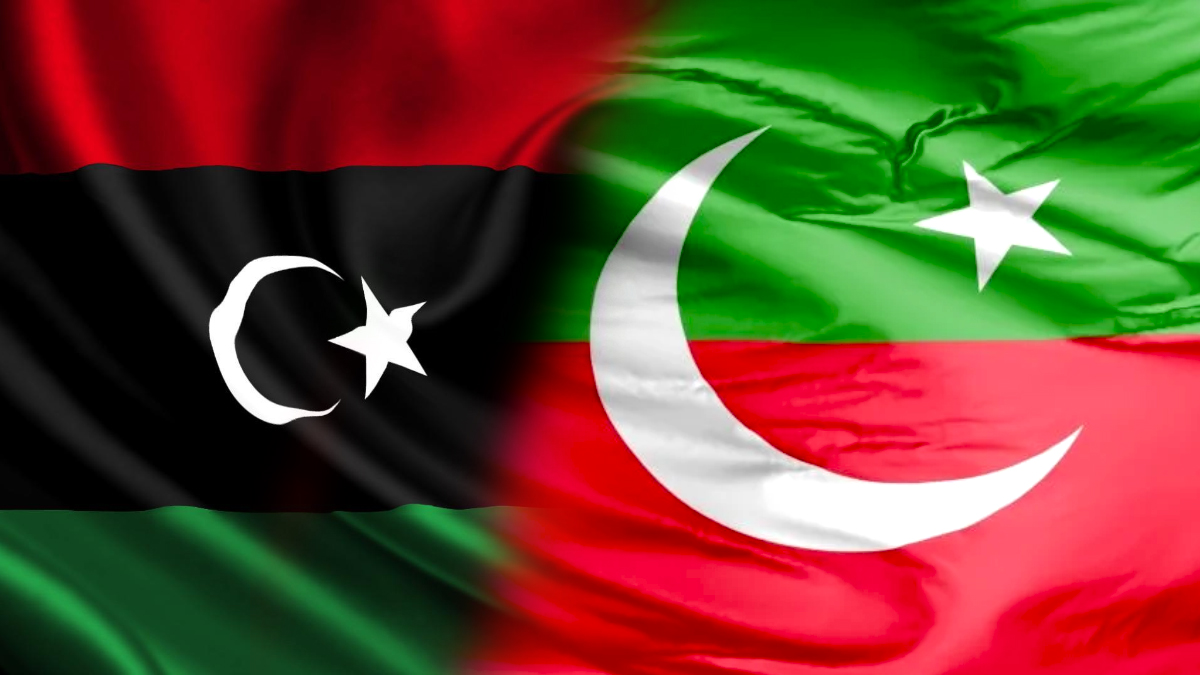 Bilawal Bhutto launched the long march from Karachi to Islamabad, setting an aim of dislodging the PTI government. On the other hand, the PTI has launched the Huqooq-e-Sindh March to Karachi from Obaro against the Sindh government. It is because of the two processions that there is a boom of local businesses, with various employment opportunities being created.

On Saturday, Information Minister Fawad Chaudhry said Bilawal and his long march to Islamabad would be welcomed and served refreshments. However, he said it would be better if Bilawal arrived after the Test match between Australia and Pakistan, which is being played in Rawalpindi.

The PPP’s long march is poised to reach Islamabad on March 8. The Australian cricket team will stay in Islamabad till March 8 as well.

“We will welcome Bilawal Bhutto and long march in Rawalpindi. Our only wish is that he reaches after the match since the Australian team has arrived in Pakistan after 24 years. We don’t want to give a signal that has a negative impact on cricket in Pakistan.”

Taking a dig at the opposition party, he said, “a cabin would suffice for the participants of the march” with Bilawal. “We will also serve refreshments to the 60 to 100 people with you”.

The information minister also said that Jamiat Ulema-i-Islam-Fazl (JUI-F) chief was looking dejected after his 48-hour deadline for proceeding with the no-confidence motion. “I think the no-trust motion is a child of theirs who has been lost somewhere. So let’s see how much time they will take in searching for that child.”

How to ensure quality sleep?