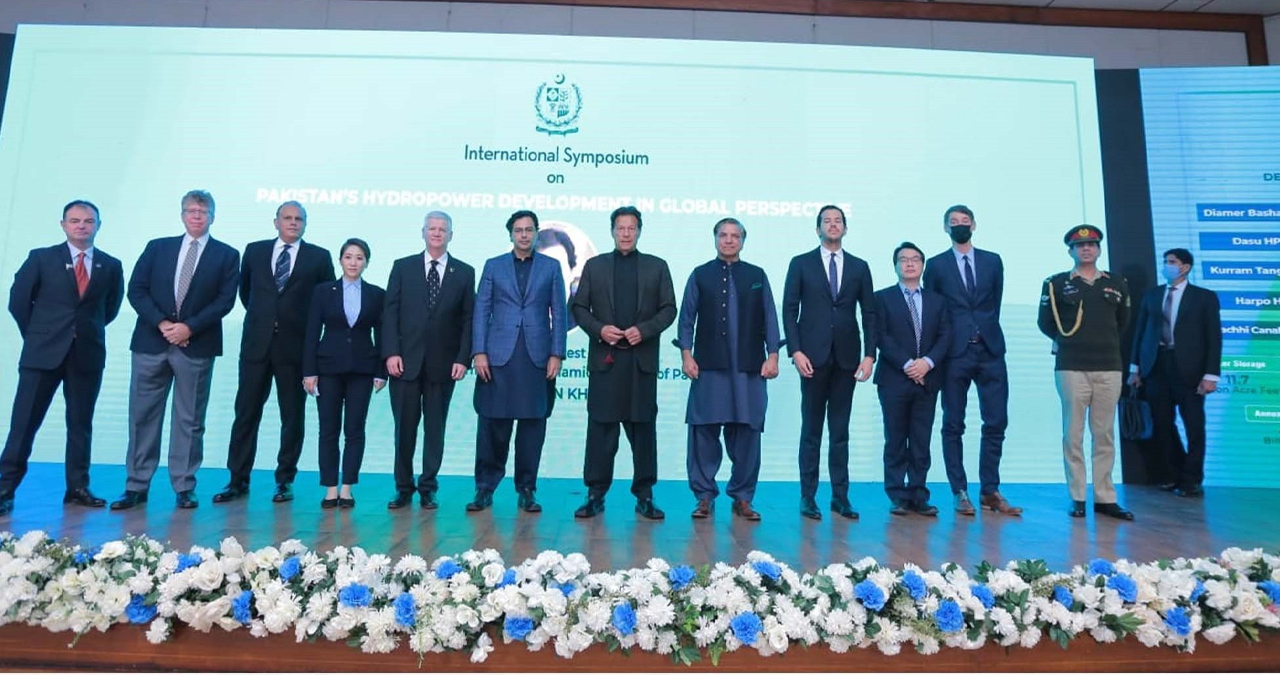 On Monday, Prime Minister Imran Khan received assurances from the PML-Q, the PTI-led government’s ally, in terms of “support” for the government’s five-year-tenure completion.

The assurance comes as the Opposition intensifies its anti-government movement.

Federal Minister for water resources and PML-Q leader Moonis Elahi met the premier at a symposium on hydropower development in Islamabad.

Elahi turned down speculations of his party’s bent towards the Opposition, saying they would welcome everyone who comes to their house.

It is pertinent to state that Moonis Elahi is the son of Punjab Assembly Speaker Pervaiz Elahi.

“We are politicians. It is our job to meet and greet people who come to our house. I would ask Imran Khan to assure the PTI supporters to stay calm and not panic.”

The Prime Minister replied by saying that he had “full faith” in the PML-Q and would firmly quieten the ‘panic’ in his party.

The statement of the water minister delivered a fatal blow to the opposition hopes of moving a no-trust motion against the Prime Minister.

Elahi said the political environment was weird these days, but “there is nothing in it.”

The PML-Q leader dismissed the Opposition’s efforts, terming it a mere “circus”.

“What is important is the fact that we are political people who make connections; we have a connection with the PTI and we want to make it last,” Elahi said.

Imran Khan was delivering a speech right after Elahi’s speech.

The premier reiterated that PTI was battle-hardened, and it was the Opposition who had panicked and had started contacting personalities like Shujaat, showing concern about his health.

“Those who are worried have suddenly started caring about Chaudhry sahib’s health. Shujaat is a politician who has unmatched skills.”