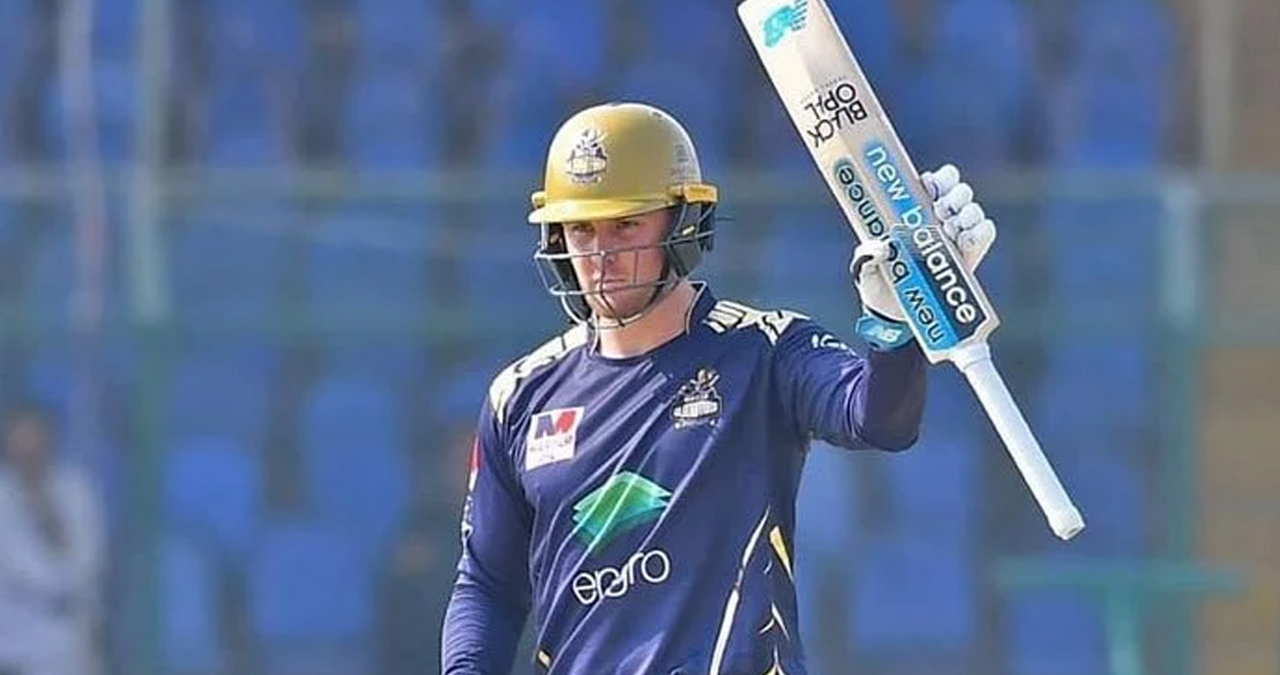 As per the statement issued by the Pakistan Cricket Board (PCB), Roy was fined 5% of his match fee.

According to details, Roy violated Article 2.21 of the PSL Player Support Personnel and Code of Conduct for Players during his side’s eight-wicket loss against Lahore Qalandars.

During the 20th match of the tournament at Lahore’s Gaddafi Stadium, Roy was adjudged caught behind off Shaheen Shah Afridi by Asif Yaqoob. His reaction was such that it fell into the category of “conduct that brings the game into disrepute,” said the PCB.

It is pertinent to state that Roy, admitting the offence, accepted the sanction proposed imposed by Roshan Mahanama — the match referee.

According to, no formal hearing took place. The charges were levelled by the on-field umpires Michael Gough and Asif Yaqoob, third umpires Rashid Riaz and Waleed Yaqoob.

It must be kept in mind that all first-time offences of level-1 breaches bring a minimum penalty of an official warning and/or a fine of up to 25% of the match fee.