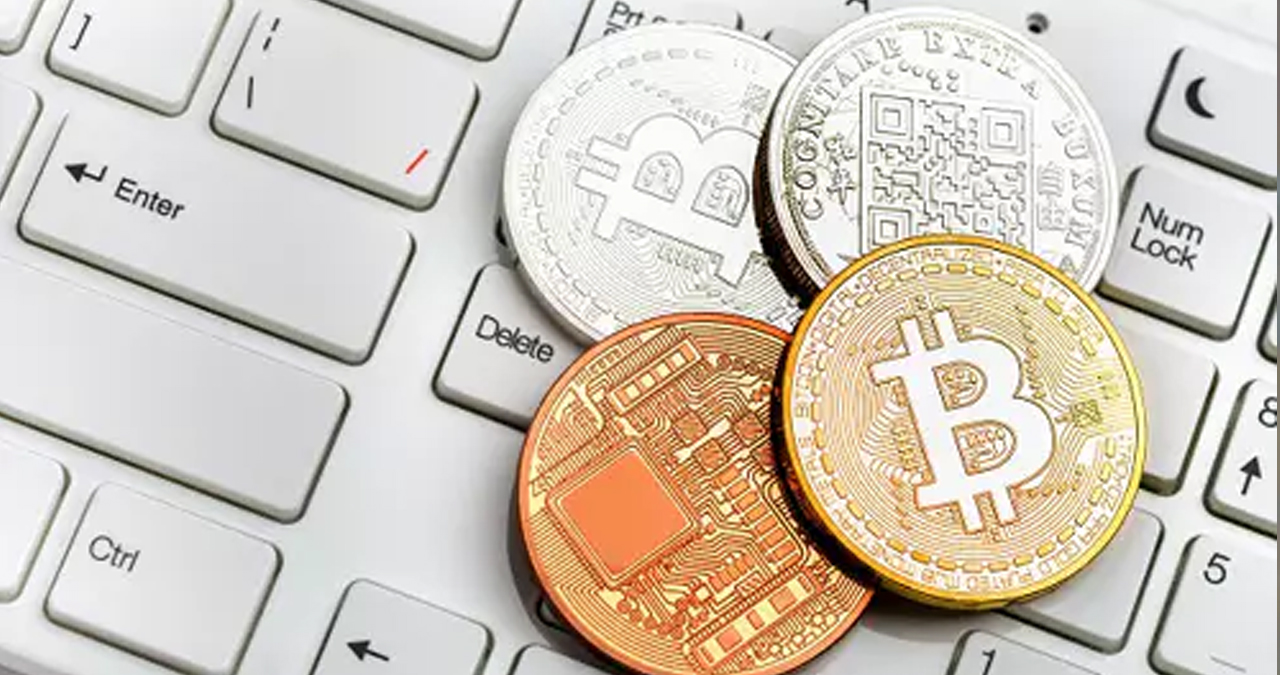 Governor State Bank of Pakistan (SBP) Reza Baqir said Monday that the use of cryptocurrencies posed more risks than benefits.

He said the central bank was working to develop a framework for the possible use of the currencies in future.

The governor delivered a detailed speech at the Annual Investment Forum in Riyadh, Saudi Arabia. The speech was issued by the SBP on Monday.

The governor said these technologies had the potential to democratise finance to give more control and power to the people on their finances.

“We as the central bank have reached the conclusion that the potential risks outweigh the benefits,” he said.

Baqir said private digital currencies were speculative in nature and did not provide any robust use case and economic benefits, especially to countries like Pakistan.

Explaining the risks linked with the cryptocurrencies, the governor said that in their current form, their speculative nature, price fluctuations and their distributed and decentralised nature could pose a risk to financial stability.

“According to rough estimates, there are over 17,000 cryptocurrencies which have gained influence, whose value exceeded $2 trillion before their recent crash,” he said.

He said many large emerging markets, including India, China, and Russia, had reached similar conclusions.

“Because of the global financial crisis of 2008, we saw the emergence of cryptocurrencies based on a technology called Distributed Ledger Technology (DLT).”

“Its key elements is to enable people to make payments without the need of a financial institution or a central ledger,” he added. “We are seeing many variants of DLT, including ledgers that require permissions.”

He said the world was witnessing a significant number of private digital currencies issued based on DLT. Baqir added that the world was also seeing financial innovation, which aimed to provide financial services without intermediaries.