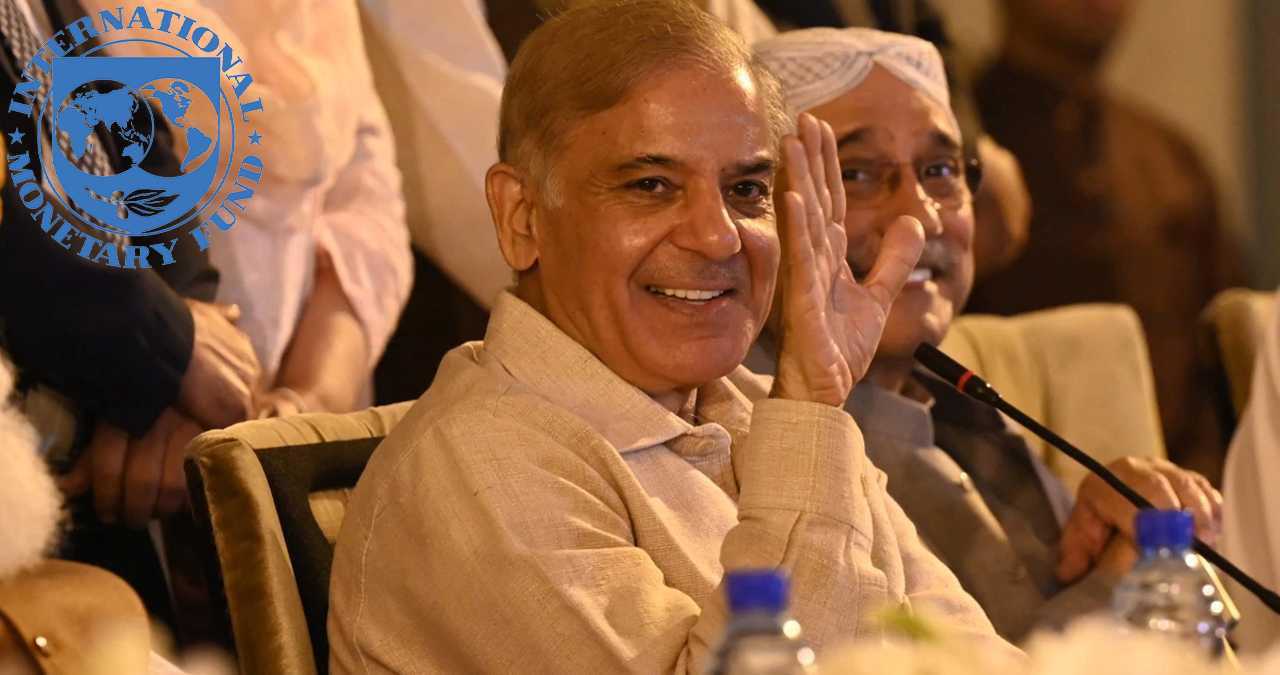 PM Shehbaz Sharif has given the go-ahead to his economic team to contact the International Monetary Fund (IMF).

His order comes as the new government grapples with fiscally unsustainable fuel subsidies.

On Thursday, the Ministry of Finance briefed the PM about the country’s struggling external sector and budgetary positions. Moreover, the government is struggling with the implications of the decision of the previous government to give Rs372 billion in energy subsidies during its last days of power.

“PM Shehbaz Sharif has asked me to talk with the IMF, as the government is keen to adhere to the IMF programme,” confirmed Dr Miftah Ismail.

It is pertinent to state that the IMF programme has been halted for the third time after the 7th review talks were hindered due to the PTI’s decision to give a tax amnesty scheme and fuel subsidies. The $3 billion loans, of the total $6bn, still remained undisbursed.

It must be noted that only five months remain in the expiry of the programme.

According to local media reports, the IMF-World Bank spring meetings are starting next week in Washington. The finance ministry delegation would go there to speak to the IMF officials on the sidelines. However, two days ago, Miftah Ismail said he could not leave for Washington until his name was ousted from the Exit Control List.

Miftah is among those politicians who were arrested and his name was put on the ECL by the Accountability Bureau.

Sources said that the new government had initiated looking for a replacement for Dr Baqir, who is set to complete his term on May 4. There is a possibility of appointing a banker as the central bank governor.