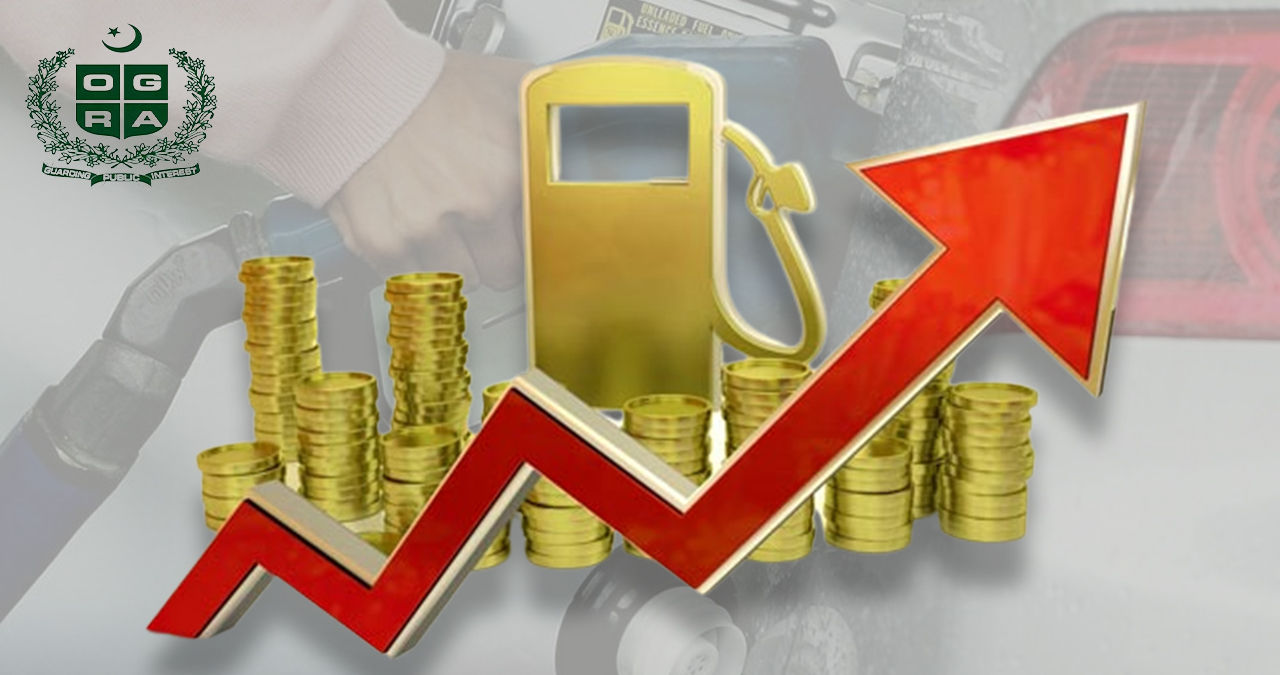 Days after the PTI government’s exit, the Oil and Gas Regulatory Authority (Ogra) suggested Thursday an unprecedented hike of up to Rs120 per litre in the prices of petroleum products. The new prices will be effective from April 16 onwards to recover the full imported cost, maximum tax rates, and exchange rate loss.

Sources privy to the matter confirmed that the regulator had given two options to the government for a price increase on the next fortnightly review due on Friday.

PM Shehbaz Sharif must decide on the four-month price freeze announced by his predecessor, Imran Khan, on February 28.

Sources said the price freeze would continue for the time being.

Ogra’s working paper suggests that the prices of all products should go up in an Rs22-52 per litre band to charge breakeven prices without subsidy.

OGRA’s second price scenario is based on complete tax rates, including 17pc GST on all products, and an Rs30 per litre petroleum levy on HSD and petrol, followed by Rs10 on LDO and Rs12 on kerosene — the maximum rates allowed under the Finance Bill.

The PTI government had approved over Rs31 billion for payment to OMCs as price differential claims for March, but any amount of Rs34bn for the first fortnight of April has not been approved nor allocated in the budget so far.