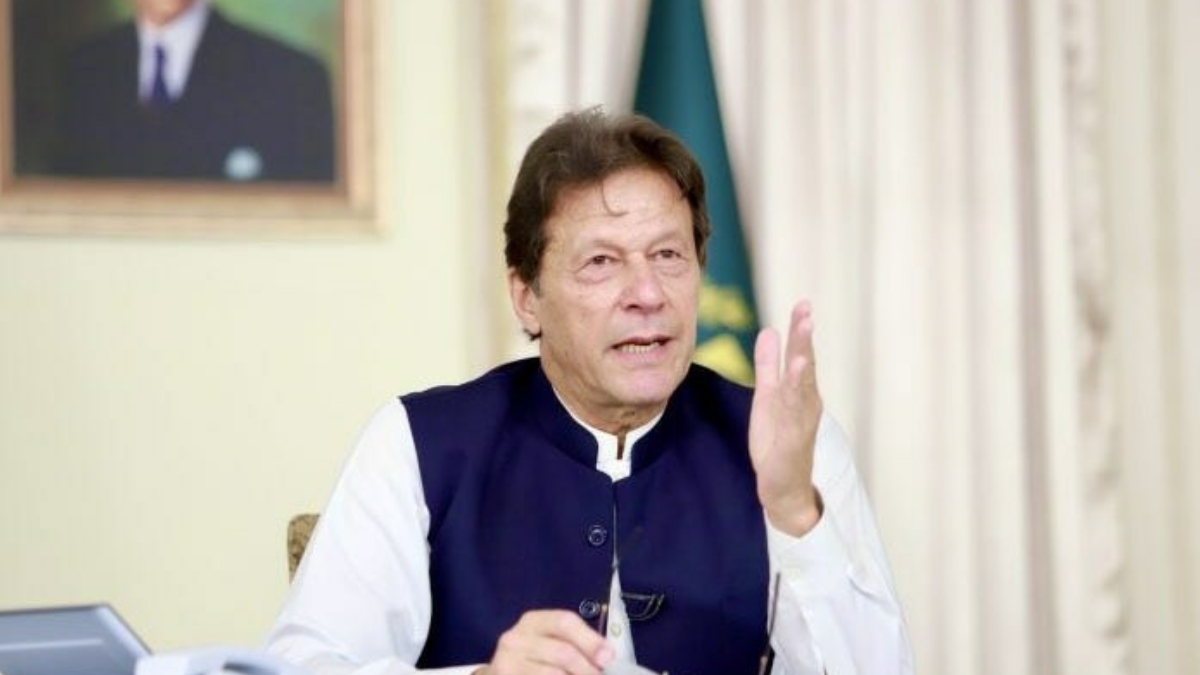 Prime Minister Imran Khan said Sunday that Pakistan had fared better than other countries amid unprecedented price hikes due to the Covid-19 pandemic.

In a tweet, Imran Khan said: “An unprecedented hike in commodity prices internationally has affected most countries in the world.”

He said, “Pakistan has fared better in meeting the challenge.”

On the other hand, the opposition rejected this notion and said that it is gearing to give a tough time to the government regarding the matter.

The prime minister also shared a clip of Finance Ministry Spokesperson Muzammil Aslam who rubbished the notion that Pakistan’s economy was dwindling.

Quoting the Food and Agriculture Organisation, Aslam said that from September to October – food prices increased by 1.9%, dairy products by 2.6%, and edible oil prices by 9.6%.

Aslam said despite the worldwide inflation trend, national exports recorded an increase of 17% in October. Pakistan’s exports are likely to touch the $30 billion mark by December. Moreover, textile exports are set to reach $22 billion this year.

Aslam said due to the government’s timely measures, Pakistan’s non-oil imports were reduced by 12.5% last month – marking a difference of $750 million.

Meanwhile, Aslam added that tax collection also spiked by 32% in four months due to surging income.

As per the latest data, the country’s cotton crop production increased by 81% during the past four months.

PM Khan said the sugar prices would decline shortly due to the record production of the sugarcane crop.

“All these things will appear on the ground in the coming days,” he remarked. He also said that gas, oil, and edible oil prices were not in the government’s control.