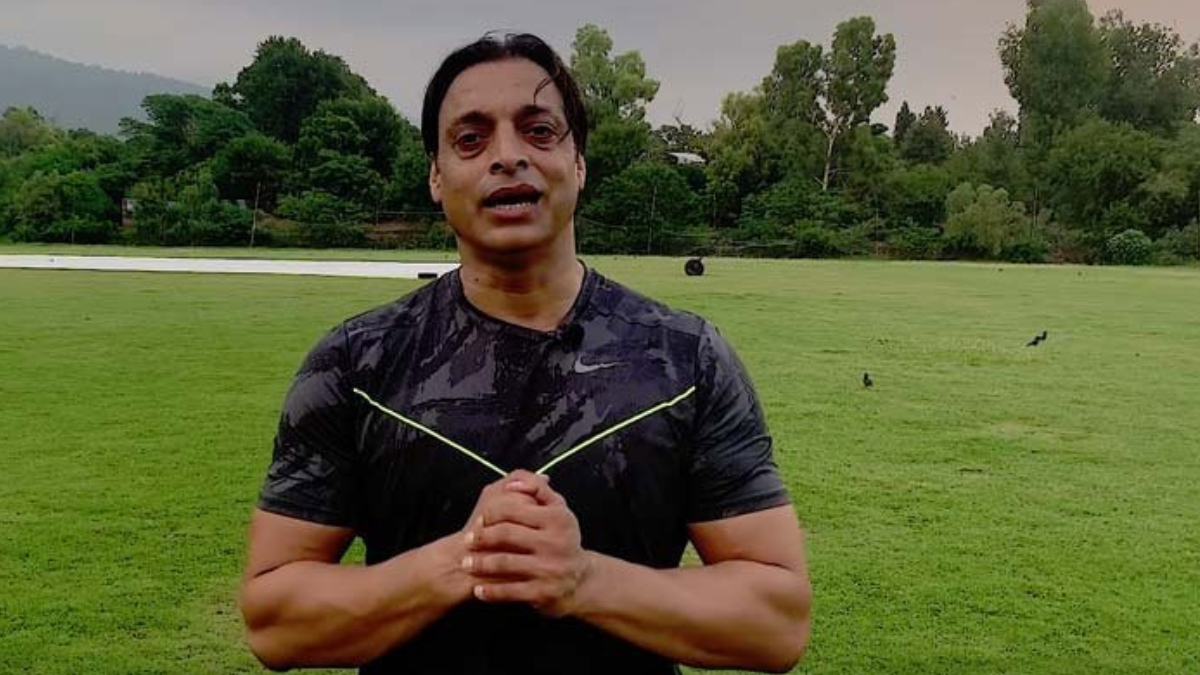 In the notice, the state-run broadcaster said Akhtar had resigned on air from PTV sports on October 26 – a violation of his contract that resulted in substantial financial losses to the channel.

“According to clause 22, both sides shall have the right to terminate the agreement by serving three months’ written notice. Whereas, Akhtar resigned on October 26, which has resulted in huge financial losses to the channel,” it read.

“Shoaib Akhtar also left for Dubai during the T20 World Cup transmission without any prior notice to PTVC management. Moreover, appearance on an Indian show along with Harbhajan Singh also caused hefty losses to PTV.”

The notice further said that Shoaib Akhtar had also breached the agreement by being absent from the T20 World Cup transmission that started on October 17, 2021.

“You were bound to appear on PTV throughout the World Cup.”

According to the notice, Akhtar only made two appearances out of thirty-six during the World Cup, “again causing financial losses to the PTVC – leaving the state-run broadcaster and its sponsors embarrassed.”

In response, Akhtar expressed his disappointment and said he would “fight this legal battle”.

After the notice, the former pacer tweeted that after “failing to safeguard his repute and respect” while working for PTV, the channel had now sent him a recovery notice.

“I am utterly disappointed. I am a fighter and will not give up this legal battle,” he wrote.

He added that his lawyer – Salman Niazi – would proceed with the matter according to law.

It must be remembered that PTV had decided to take sports show hosts Nauman Niaz and Shoaib Akhtar off air after their verbal spat made headlines across the country.