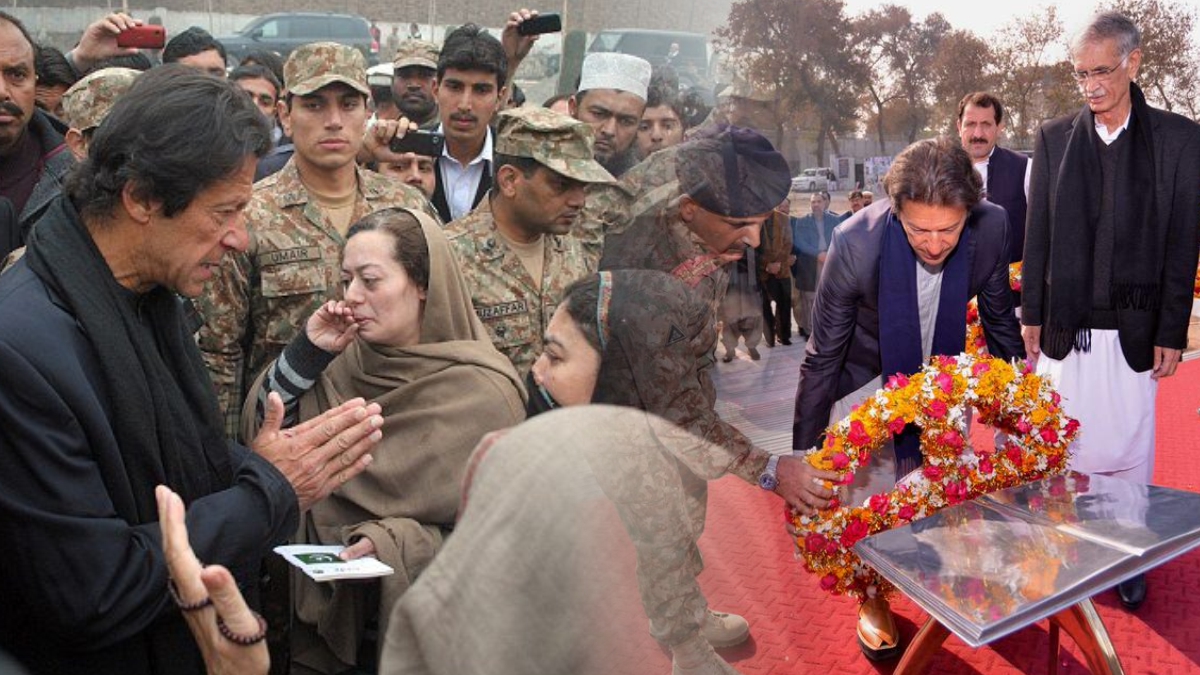 The Supreme Court summoned Prime Minister Imran Khan on Wednesday over his government’s inaction against those held responsible for the Army Public School (APS) attack.

PM Khan was questioned over the ongoing talks with the banned Tehreek-i-Taliban Pakistan (TTP).

The prime minister was summoned around 10 am, but he arrived roughly two hours later, just before noon.

A three-judge bench – led by Chief Justice of Pakistan Gulzar Ahmed and comprising Justice Ijazul Ahsan and Justice Qazi Mohammad Amin Ahmed — heard the PM in a case linked to the deadly terrorist attack in 2014.

Addressing the premier, CJ Gulzar said, “You are in power. The administration is also yours. You brought those guilty to the negotiating table?”

In response, the prime minister said he believes in the rule of law and will take steps directed by the Supreme Court.

The prime minister said the government would fulfil the requirements of justice. The apex court directed PM Khan to ensure implementation of its October 20 verdict.

“Parents are asking where the security system was on that day? Despite our comprehensive orders, no action was taken by anyone.”

The prime minister apprised the chief justice that a National Action Plan was brought forth after the APS massacre, maintaining that there is “no holy cow” in Pakistan.

“We emerged victorious in the war against terrorism,” he said. “There were bomb blasts every single day.”

It merits mentioning that a total of 147 people – including 132 children, were killed when TTP militants stormed the APS School in Peshawar. Now, the government is in talks with the TTP, agreeing on a “complete ceasefire” with the terror group,