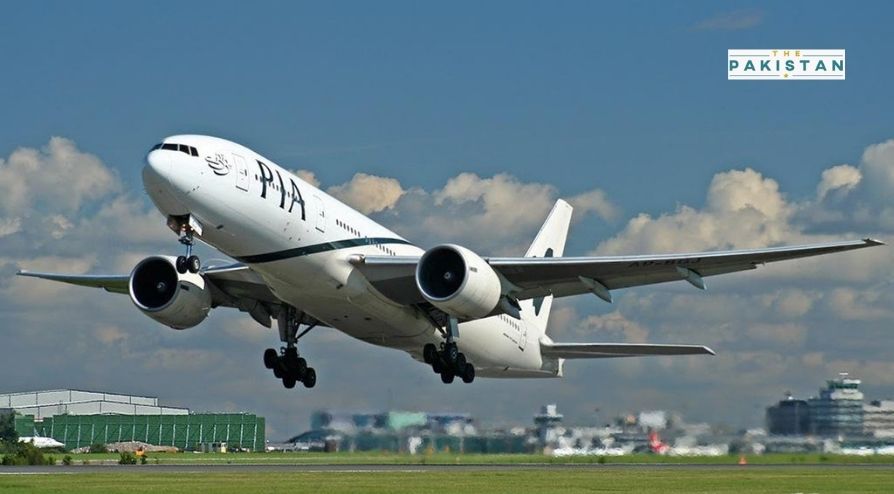 An investigation into the crash of a Pakistan International Airlines plane that killed 47 passengers onboard has found technical issues in the plane and has blamed the engineers for the fault.

The investigation was carried out by the Aircraft Accident and Investigation Board which said which investigated the ATR42 plane crashed into the hills just 24nautical miles away from the Benazir Bhutto International Airport on December 7, 2016.

The famous singer-turned-preacher Junaid Jamshed was also on the flight and was killed in the accident.

“The flight took off with two pre-existing technical anomalies. One anomaly was a fractured Power Turbine (PT-1) blade and the second was a fractured pin inside the Over-Speed Governor (OSG) of the same side. The probable latent pre-existing condition was contamination external from the engine observed in Propeller Valve Module (PVM),” the report said.

It was determined that the pin inside the OSG was fractured due to improper re-assembly. Metallurgical evaluation of the OSG pilot valve pin fracture surface, at Woodward, USA, determined that the pin had failed due to overload resulting from the valve being forced together using an improper re-assembly method during some unauthorised/undocumented maintenance activity, the findings revealed.

The AAIB report also added that it has been established that any of the latent pre-existing technical anomalies and probable latent pre-existing condition … alone may not lead to such a catastrophic/hazardous situation except in the presence of unusual combination and/or additional contributing factor(s).

Multiple PIA planes have crashed over the last few putting the operations of the national flag carrier in the spotlight. The incumbent government has hinted at major overhauls of the PIA but has faced stiff resistance from political employment within the airline.

PIA is currently ranked as the world’s most expensive airline and is disbarred from entering various air spaces around the world.