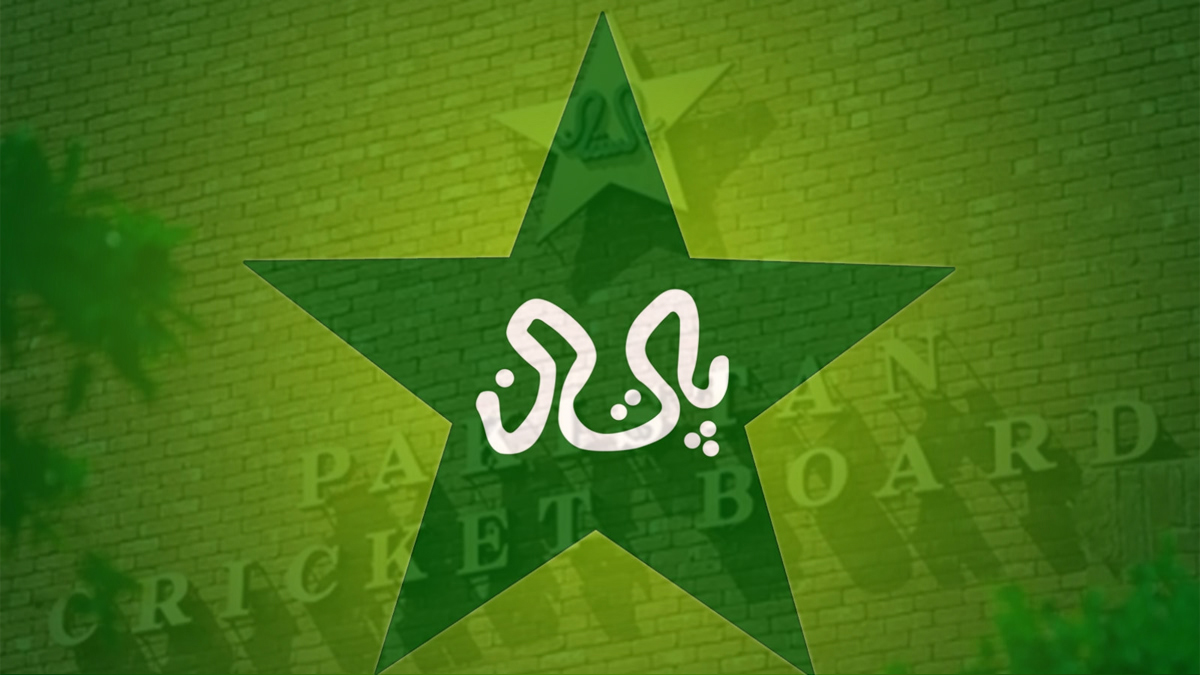 Pakistan Has Handed Players In The Test

In an effort to increase long-term depth, Pakistan has handed players in the Test and limited-overs squads separate contracts, the head selector said on Thursday.

Prior to specialisation, top players were given one contract and could be called upon to play in any format of the game, but this is no longer the norm for many cricketing nations.

Chief selector Mohammad Wasim stated during a press conference that “these contracts are part of our vision and strategy to find, groom, and develop specialists for the classic and purist version of the game.”
Only five players have been given red and white ball contracts, including Babar Azam, the captain of the Test, ODI, and Twenty20 teams.

Imam-ul-Haq, Hasan Ali, and Shaheen Shah Afridi, along with wicketkeeper Mohammad Rizwan, are the other players.

Ten Players Were Given Contracts

Azam receives a bonus for serving as captain in addition to a 10% boost in match fees for each player named.