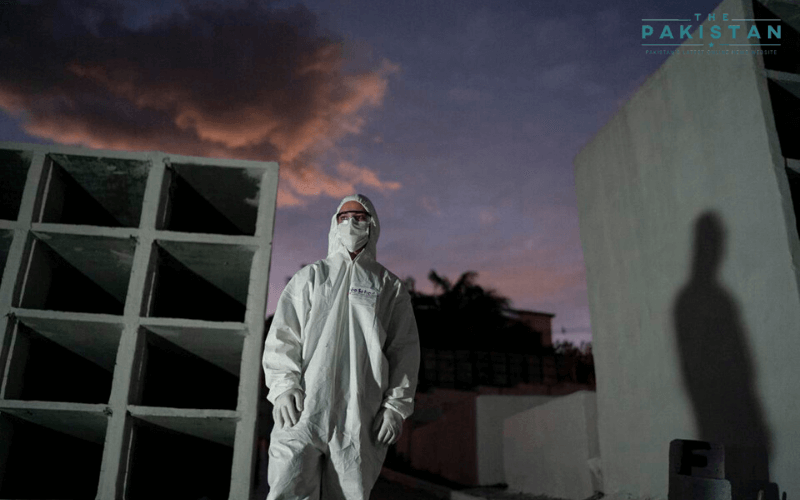 More than 100,000 people have successfully recovered from the Covid-19 virus after contracting it, data released by the government showed on Wednesday.

The data showed that of the 213,470 people who have reported the virus roughly half of them have recovered whereas around 4,395 have died and 2,741 are in critical condition.

Globally, as per the World Health Organization data, the total cases have now reached 10.26 million cases. Of these, more than 500,000 people have died of the virus.

The WHO’s situation report says the American continent continues to post the highest infections in the world with more than 5.218 million confirmed cases recorded in the region.

Pakistan’s Covid-19 cases have been lower-than-expected in June as the government had anticipated the number to reach 250,000 by the end of June.

However, with the general public observing the recommended safety measures including social distancing and usage of masks followed by the government’s strategy of enforcing smart lockdowns, the number was around 200,000 during the month.

Recently, the virus has posed a new threat as instances of Kawasaki Disease have been reported in children treated for coronavirus in Punjab. The Institute of Child Health, Lahore said it has received three cases of Kawasaki Disease amongst children. Moreover, medical institutes in Karachi, Rawalpindi and Islamabad have also reported similar cases over the last few months.

The disease is usually found in children below the age of five and is an acute febrile illness of unknown etiology which shows symptoms of swollen neck, irritation, rashes, fever and swelling of feet and hands.

The reporting of Kawasaki disease is unfortunate as the probability of the disease is much higher in the countries reporting Covid-19.