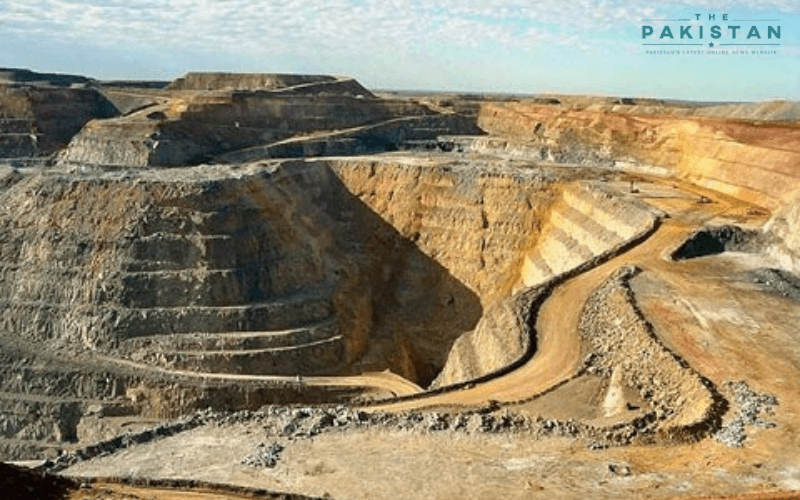 The government of Balochistan province on Wednesday awarded a no-objection certificate (NOC) to the Meteorological Construction Company of China (MCC) — registered under the local name of Saindak Metals Ltd to explore and develop the East Ore Body of the Saindak mines for extraction of gold, copper, and silver.

Saindak, a town located at Chagai area of Balochistan has large deposits of copper and gold in the area.

The project was initially commissioned by the government in 1995 but discontinued in 1996. However, the MCC was awarded the contract of exploration in 2002 .

An official communique issued by the Balochistan government on Wednesday said the contract to the MCC was also extended for a period of 15 years, which will allow the firm to extract metals from the site up until Oct 31, 2022.

The MCC had earlier requested the provincial government to allow the company to explore the East Ore Body after their work on the present site had been completed.

According to the Ministry of Petroleum and Natural Resources, the area has ore reserves of nearly 412 million tonnes with an average 0.45 per cent, 0.5 gram gold per tonne and 1.50 gram of silver per tonne.

The initial exploration and development project by the name of Saindak Copper-Gold project was set up by the government back in 1995. The government had invested around Rs13.5 billion to develop the area.

The development consists of an open pit mine and concentrator. It is also equipped with a capacity to produce 15,800 tonnes of copper containing 1.5 tonnes of gold and 2.8 tonnes of silver.

The project also houses a 50MW power house, and also has access to a 35km railway line.

While it was run by the government in 1995 and 1996, the project produced 1,541 tonnes of blister copper containing 12kg gold and 198kg silver. The precious metals were sold at the London Metal Exchange, .

However, due to working capital limitations, the project was shut down in 1996 but later awarded to the Chinese firm MCC.