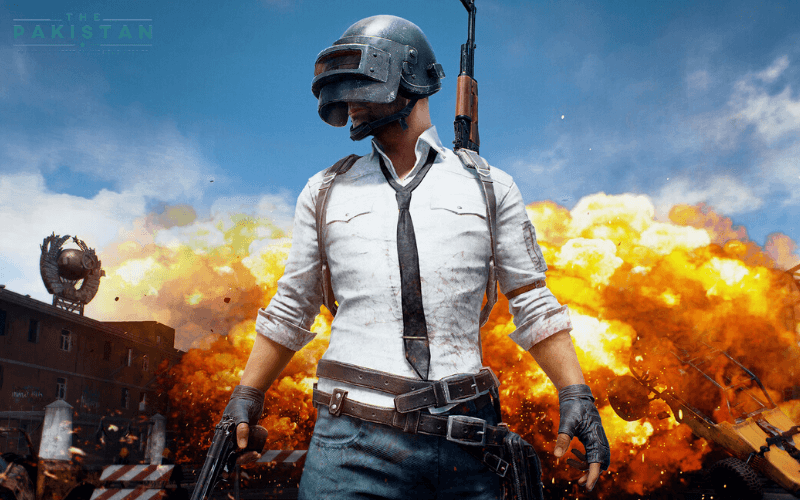 The decision was taken after “numerous complaints against PUBG wherein it is stated that the game is addictive, wastage of time and poses a serious negative impact on the physical and psychological health of children,” the telecom regulator said in a statement issued on Wednesday.

The decision comes after more than four teenagers apparently killed themselves after their parents stopped them from playing the online multiplayer game.

PUBG, an abbreviation for PlayersUnknown’s Battlegrounds, in an online multiplayer game that has hooked millions of teens and adults around the world. The game, set on an island, rewards the last surviving player with a chicken dinner.

after careful consideration and lengthy discussions with the relevant stakeholders.

However, the regulator has invited public opinion from stakeholders. Anyone who wishes to share their thoughts can contact the PTA at [email protected]v.pk by July 10.

The Android Play App Store, shows the game has been downloaded more than 100 million times.

Authorities in Pakistan have long mulled whether to ban the game or keep it open for download. On May 18, 2020, the Lahore High Court also issued a directive to the authorities for banning PUBG after a request by complainants that the game is causing psychological distress among the players affecting their ability to study or do other tasks.

The government, however, refused to take any action but has now again been pressured to act after four teenagers committed suicides in the country.