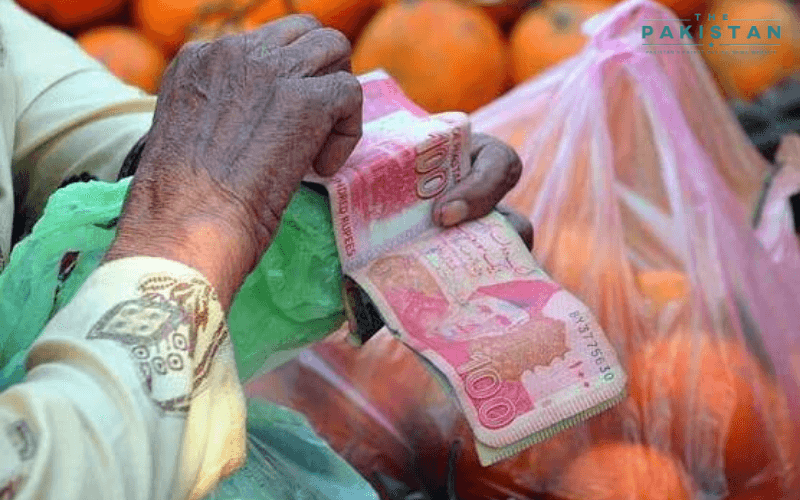 The CPI-based inflation during the month of June clocked in at 8.59 percent, data released by the Pakistan Bureau of Statistics (PBS) showed on Wednesday.

However, some of these pressures waned in the first quarter of the calendar year 2020 after the emergence of Covid-19. The pandemic led to a steep fall in oil prices and cut down demand from consumers improving the overall inflation outlook for the country.

But analysts warn that the recent record increase in the fuel prices announced three days ago may increase the inflation rate in the month of July. Moreover, reports of increase in prices of non-perishable items will also put upward pressures on prices.

Meanwhile, in the non-food item category, the gas charges increased by 54.84pc, woolen cloth 13.15pc, construction input items 12.25pc and furniture and furnishing 10.45pc. On the flip side, the prices of motor fuel decreased by 28.03pc, electricity charges 3.54pc and liquefied hydrocarbons 3.45pc.