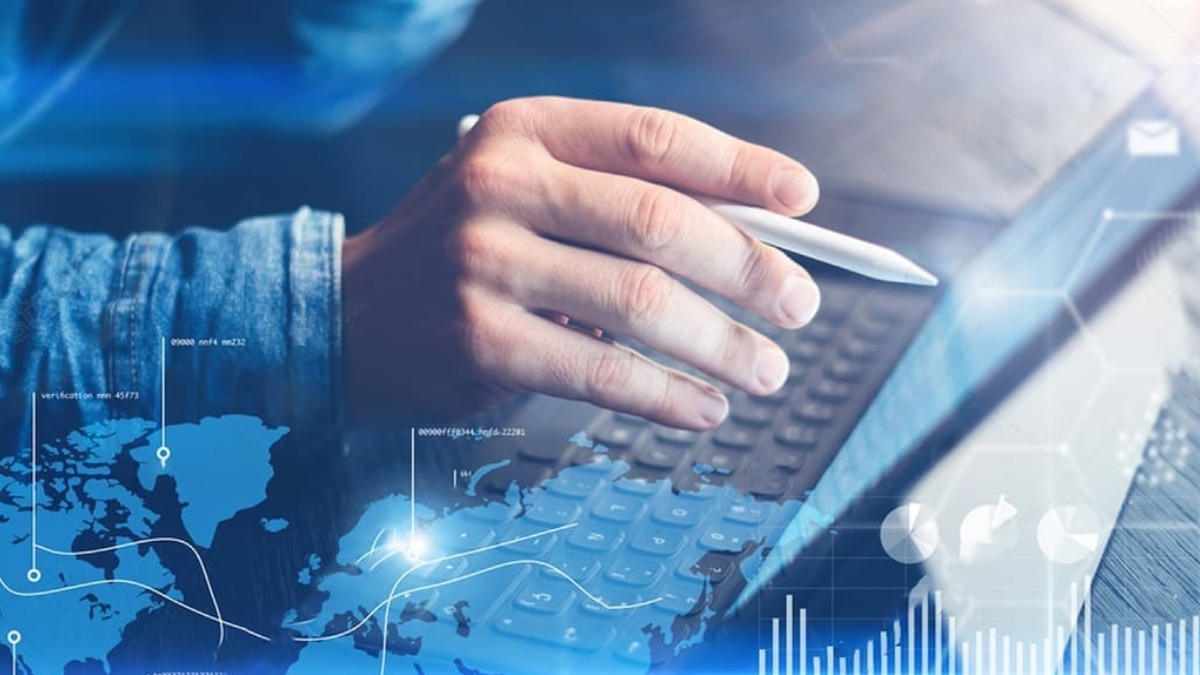 About a month back, it was reported that Pakistan’s IT and IT-enabled services exports increased by 42% to $635 million in the first three months of the fiscal year 2021-22.

Experts hope that Pakistan will cross the target for IT exports in the current fiscal year.

Appreciating the figures, experts highlight that Pakistan’s IT and IT-enabled services have immense potential, which can be tapped by ensuring ease of doing business in the country.

In this regard, the government must play its due role in safeguarding IT companies from the Federal Board of Revenue (FBR), ensuring availability of high-speed internet, investing in skills development and quality IT education.

During FY21, core IT exports had surged by 50 per cent to $1.66 billion, contributing a surplus of $0.56 billion to the country’s SBP reserves. The growth rate was 2.5 times the standard growth rate of 20 per cent – of the previous five years.

The question now is whether IT exports can maintain the momentum of the recent past. That, in turn, hangs on how quickly the local market can train more resources for the export-oriented market.

IT is knowledge work, but discussions with IT executives say that the local market faces a dearth of trained human resources. The estimated annual output of IT and engineering graduates locally is in the range of 25,000 to 30,000.

Industry leaders continue to complain about the lack of quality talent to have the upper hand and keep wages low. On the other hand, there is also this argument that IT firms barely spend on worker training. Many others fear that highly-trained employees might just leave one day. Trust is a precious and rare commodity in Pakistan, isn’t it?