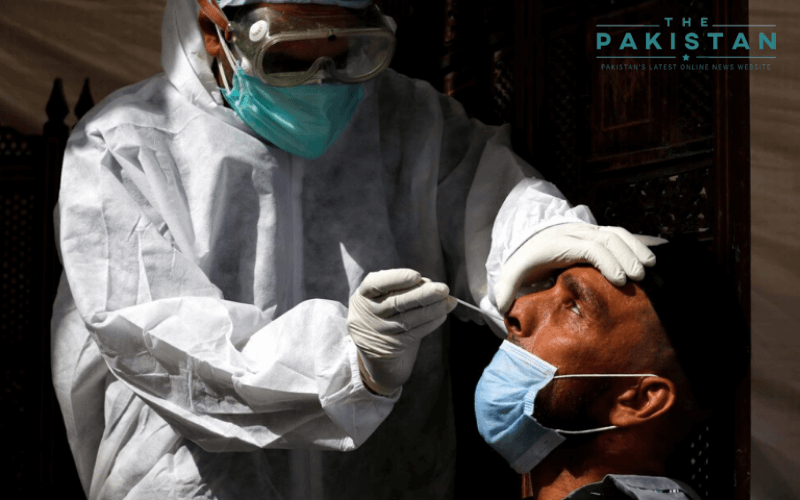 Earlier, the government had projected the number to cross 250,000 mark during the month of June as initial data collected by the National Command and Operation Centre (NCOC) had estimated the cases to see a steep increase.

Even though the cases in June were lower than expected, some observers have warned that this might be due to the decline in overall testing and the actual number may be well above the government’s claims.

However, Planning Minister Asad Umar last week said the safety measures followed by the general public and the government’s interventions including the enforcement of “smart lockdowns” has helped control the Covid-19 virus in June.

Meanwhile, Azad Jammu and Kashmir and Gilgit-Baltistan provinces have each reported 1,049 and 1,442 cases respectively.

First reported in the Wuhan city of China, the virus has now spread to every country around the world.

As of June 29, there are around 10 million cases of Covid-19 reported worldwide with nearly 500,000 deaths. The World Health Organization Covid-19 dashboard shows that region-wise, Americas have been the worst hit continent in the world, with nearly half of the world’s total — 5.04m cases — reported from there.

Countries around the world have had to launch extreme measures to contain the virus ranging from lockdowns to ground flights and keeping people at home through army-led curfews.