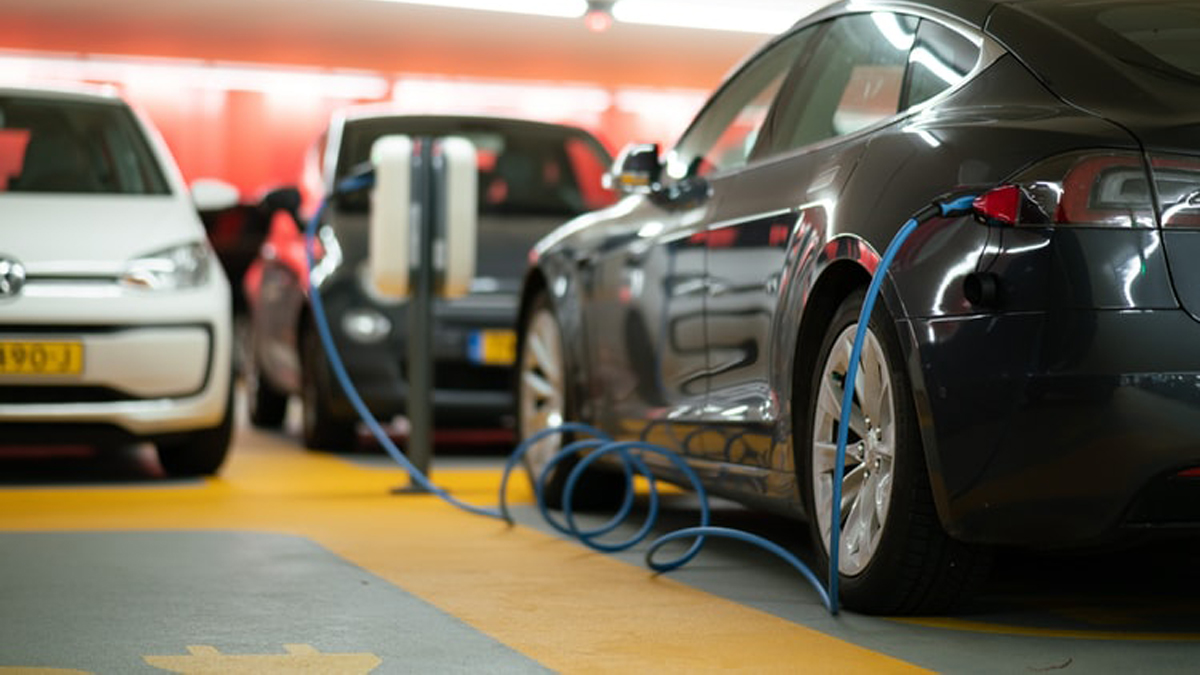 A private group SZS has announced to launch the electric car M7 later this month.

Officials from this company say the car will be similar to Suzuki Cultus and Kia Picanto in performance except for speed. The car is set to be priced at Rs2 million and Rs2.35 million.

The car will have a battery potential of 7.5kWh and 10kWh.

It is similar to the City car which has two engine sizes: 1.3 and 1.5 litres.

COO of SZS’s EV Auto Division, Shaukat Qureshi said they are expecting the first consignment of 12 electric cars to hit the deck later this month. The official announced that another 200 cars are set to arrive in August.

In its effort to tackle climate change and clean green Pakistan initiative, the Pakistan government has a target to electrify 30% of Pakistan’s total volume of cars by the year 2030.

To reach the target, the government has laid forth several incentives for companies to start electric vehicles businesses in the country in the form of reduced duties and taxes.

“The shipments have slowed due to the choking of the shipping lines in the pandemic,” Qureshi said. “But now our initial consignment has been shipped and would be reaching the shore in the next 20 days. The second consignment is set to come next month.”

Although he declined to reveal the name of the Chinese company they have cooperated with, he said that their partnering company was exporting cars to 34 countries already.

The electric car companies have been permitted to import complete cars (called CBUs) at 10% duty for a year. The duties will then be increased after one year to control companies relying on imported CBUs and to start manufacturing cars at home.