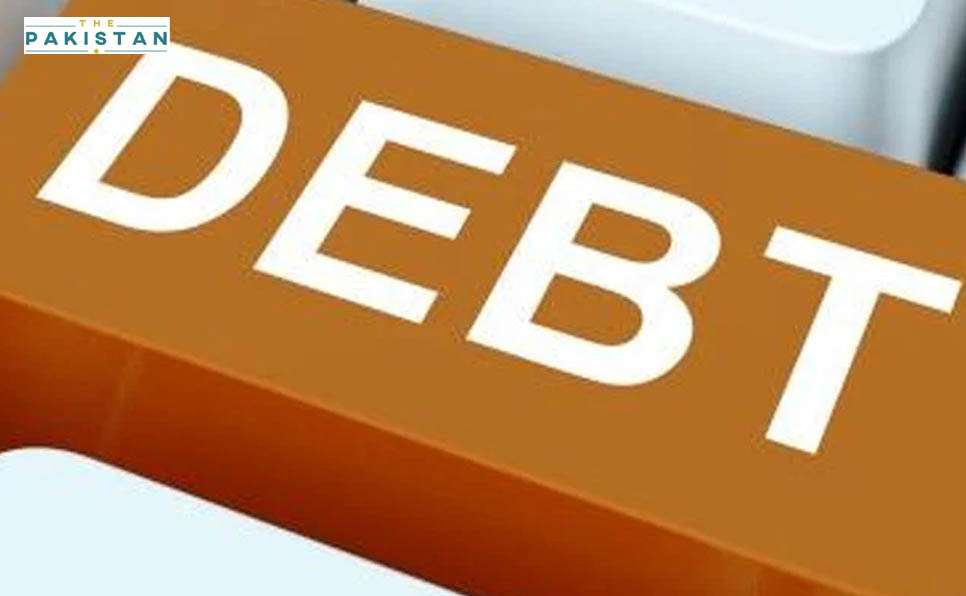 The Ministry of Finance late on Saturday said the country’s debt was not elevated and easily manageable given the country’s outlook for the next few years.

“According to latest numbers released by the State Bank of Pakistan (SBP), the public debt-to-GDP ratio has increased from 86.1 percent to 87.2pc in 2020,” the statement said.

It is however important to note that this figure had actually gone down to around 84pc in December 2019 which was on the back of strong growth in the Federal Board of Revenue (FBR) taxes and strict control on current expenditure, it added.

“The prudent economic policies had resulted in posting of a primary surplus in February, 2020 which was after a gap of many years. However, the Covid-19 pandemic had adversely impacted the economy and slowed down the reforms programme,” the ministry noted in the statement.

Resultantly, the debt-to-GDP ratio has increased due to a sharp decline in growth and increase in budget deficit primarily due to the pandemic-related expenditures, during the last four months of FY20.

It is also pertinent to add that according to the Global Economic Prospects report published by the World Bank Group in June, Pakistan’s economy has shown greater resilience than its peer in South Asia.

The statement further noted that the government will be able to bring back the debt-to-GDP ratio on a clear downward path over the medium-term through an increase in revenues and fiscal discipline.

The worries over rising debt to GDP ratio has observers worried who question government’s ability to pack back amid faltering revenue collection.