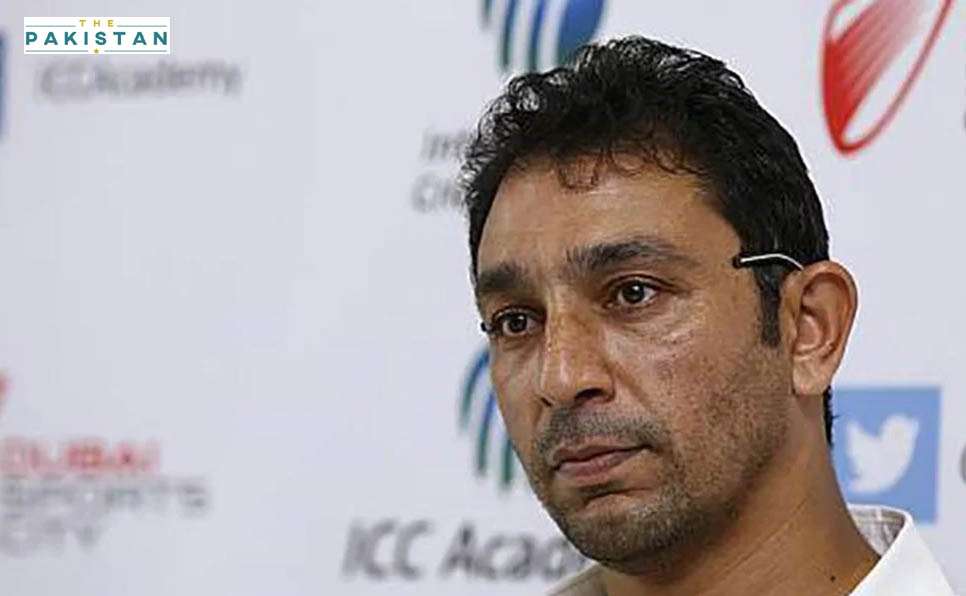 One of the best all-rounders to ever come from Pakistan, Azhar Mahmood said he has no issues on helping any bowlers as he just wants to pass on his experience and learning experience to youngsters.

“Cricket has given me a lot. Now I want to pass on my experience — it doesn’t matter whether a player is from England or Pakistan or wherever.”

Azhar is England’s bowling coach during the ongoing T20 series against Pakistan. Before Misbah took over the team’s reins last year, he was coaching Pakistan alongside Mickey Arthur. His new job has brought about a conflict of interest as many wonder if he will be sharing the inside secrets of Pakistan’s bowling attack with the English team.

“I’m a professional, I’ve played in leagues with different teams,” he added. “I know my role(s).”

“They have seen my ability working with players,” he added. “Eoin Morgan told me: We know your skills. They are a really great bunch of people, the England coaching staff, and this is a great opportunity for me,” he reiterated.

Commenting on Pakistan’s bowling attack, he said that “Wahab Riaz, Mohammad Amir and now Shaheen Shah Afridi — they have all grown up in my hands,”

Meanwhile, he said that “They [England] have seen my ability. I was glad to help [Pakistan] win the Champions Trophy and that Test at Lord’s with a young attack — we achieved a lot in a short period of time.”

“I wasn’t sad,” he added commenting on his departure from Pakistan’s coaching staff. “The PCB [Pakistan Cricket Board] had asked me to extend my contract until the World Cup. When we didn’t get to the semi-finals, I knew from my own experience as a player at the 2003 World Cup that whenever you don’t win something, or at least get to the knockout stages, someone was going to go — be it players or coaches.”

“This is how it is in Pakistan.”