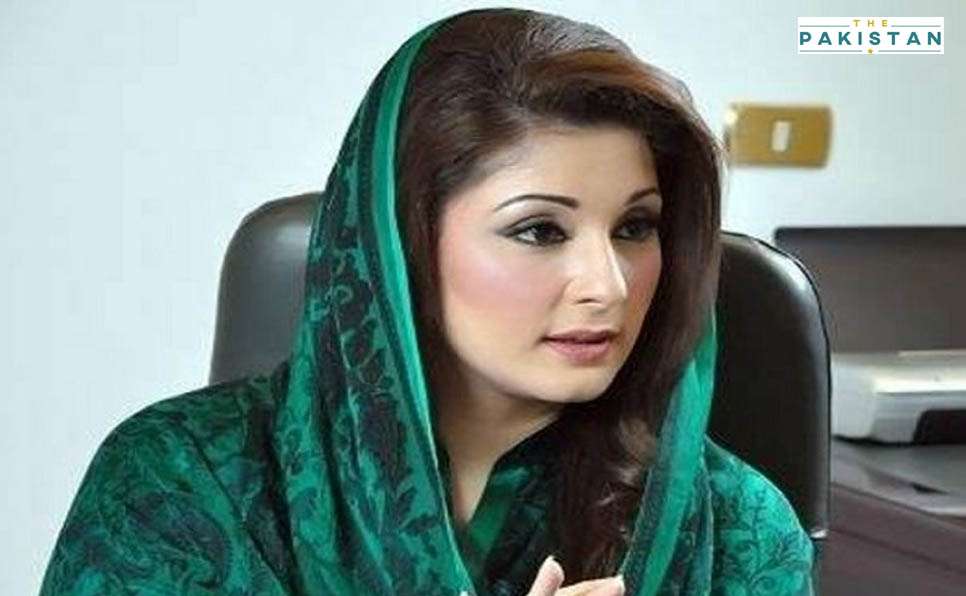 Pakistan Muslim League (N) Vice President Maryam Nawaz on Tuesday said the former premier Nawaz Sharif will return on Pakistan as soon as his medical treatment in England is complete.

She said this while appearing before the Islamabad High Court to appear before the tribunal for the Avenfield Apartments review petition. The court after hearing the investigations decided to adjourn the next court date in the last week of September. The petition is filed against Maryam Nawaz and her husband Captain Safdar.

However, the vice president further said that “everyone is equal in the eyes of the law. Imran Khan used to say if Nawaz went abroad there would be no accountability,” she added while saying that her family had been buried under false allegations. She also said the case against NAwaz Sharif should have been dismissed after the court announced the Arshad Malik case.

Sharing details on her father’s stay in London, she said that Nawaz;s “treatment is going on, it got delayed due to the coronavirus.” Meanwhile, reporters at the press conference asked about the PMLN’s stance on the all-party conference. She said the party will participate in the meeting and Nawaz Sharif would also ensure the PML N leadership attends the moot.

She said that former PM Sharif was “restless” and wanted to come back to Pakistan quickly but was delaying the decision in view of his health.

Meanwhile, she also took a jibe at the present government led by the Pakistan Tehreek-i-Insaaf. She said the PTI has failed the populace.

“I thought this government would take five years to give such a poor performance. The damage they were expected to do in five years has been done only in two years’ time,” she added.

PTI government has renewed efforts to bring back Nawaz Sharif to Pakistan and asked concerned departments to take necessary steps.