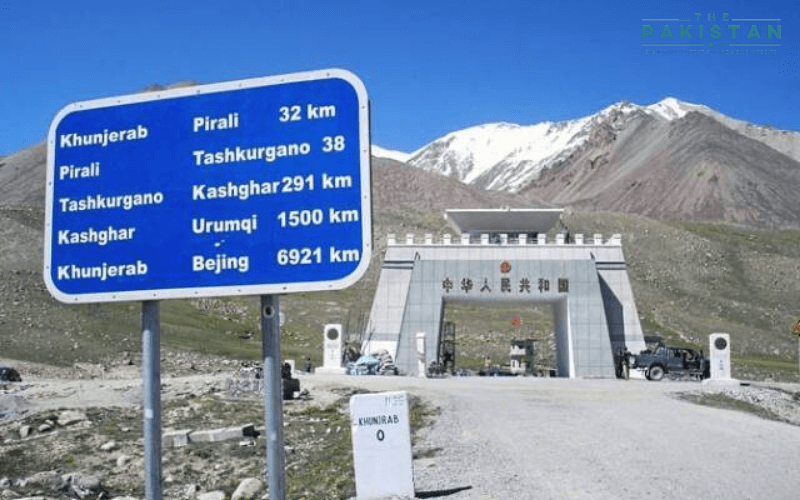 China and Pakistan are planning on reopening the border to resume trade from July 15 onwards after making appropriate arrangements regarding the standard operating procedures (SOPs) at border stations to test the incoming and outgoing traffic.

Pakistan Customs, the Federal Investigation Authority and the National Logistics Corporation have advised the government to resume trade in a phased manner. They have suggested the government allow 10 containers into the country each day in order to avoid crowding and allow authorities to carry out due inspection of the stations and goods efficiently.

On the other hand, the Chinese side has hinted at reopening the border with Pakistan on a temporary basis. In addition, it has asked the Government of Pakistan to release 186 stuck up containers in the country under a special arrangement.

Earlier on Saturday, the Chinese Ambassador to Pakistan Yao Jing met with the Adviser to the Prime Minister on Commerce and Investment Abdul Razak Dawood to discuss the reopening of Khunjerab border for trade.

The ambassador had also asked Dawood to help allow the release of 186 held-up containers in Pakistan under a special arrangement.

Meanwhile, discussing issues of bilateral interest at the meeting, Dawood said that “both sides need to sit together again and discuss issues related to bilateral trade, with an aim to further diversify the products being exported from Pakistan, under phase-II of the China Pakistan Free Trade Agreement.”

The two sides also discussed the matters related to joint ventures between the Chinese and Pakistan firms especially in the agriculture sector to increase foreign investment and trade in Pakistan.

The ambassador also said that “China is moving fast on some of the construction projects in Pakistan, which will create a number of jobs for the local population.”

According to data published by the SBP, Pakistan exported goods worth $1.53 billion to China, down from $1.7bn during the fiscal year 2018-19.