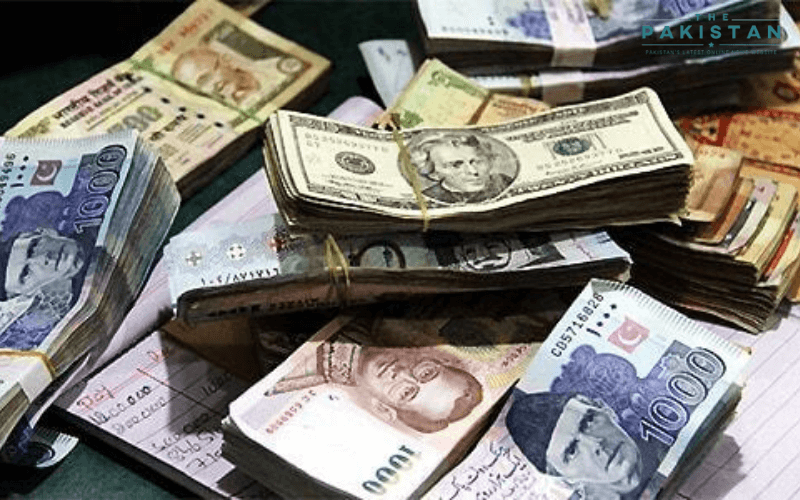 The State Bank of Pakistan (SBP) on Tuesday said it has borrowed another $1.3 billion from China for loan disbursements.

In a tweet, the SBP said it “has received $1.3bn as GOP loan disbursements from Chinese banks this week. This brings the total amount of official inflows received since June 23, 2020 to around $3bn.”

The government has been on a borrowing spree lately since the spread of Coronavirus pandemic. Since July 23 alone, the government has received $3bn from bilateral lenders, the Asian Development Bank and the Asian Infrastructure Investment Bank.

The Finance Ministry’s Economic Affairs Division said the government has secured these loans at very low rates. The government said the rates for these borrowings are as low as 2pc to 0.6pc plus the London Interbank Offered Rate (Libor).

It said the time period of these loans is also much longer ranging from 15 years to 25 years, much higher than the tenure of commercial loans which ranges between a period of six months to one-and-a-half years.

Although some of these borrowings in the fiscal year were tied to development or social projects sponsored by the international lends, most of these recent loans in the last two weeks have been to support the country’s forex reserves.

However, despite an increase in inflows, the local currency has continued to fall against the rupee, losing more than 5pc in the month of June. The dollar on Tuesday was trading at Rs168.30, up 12 paisas from the last session.