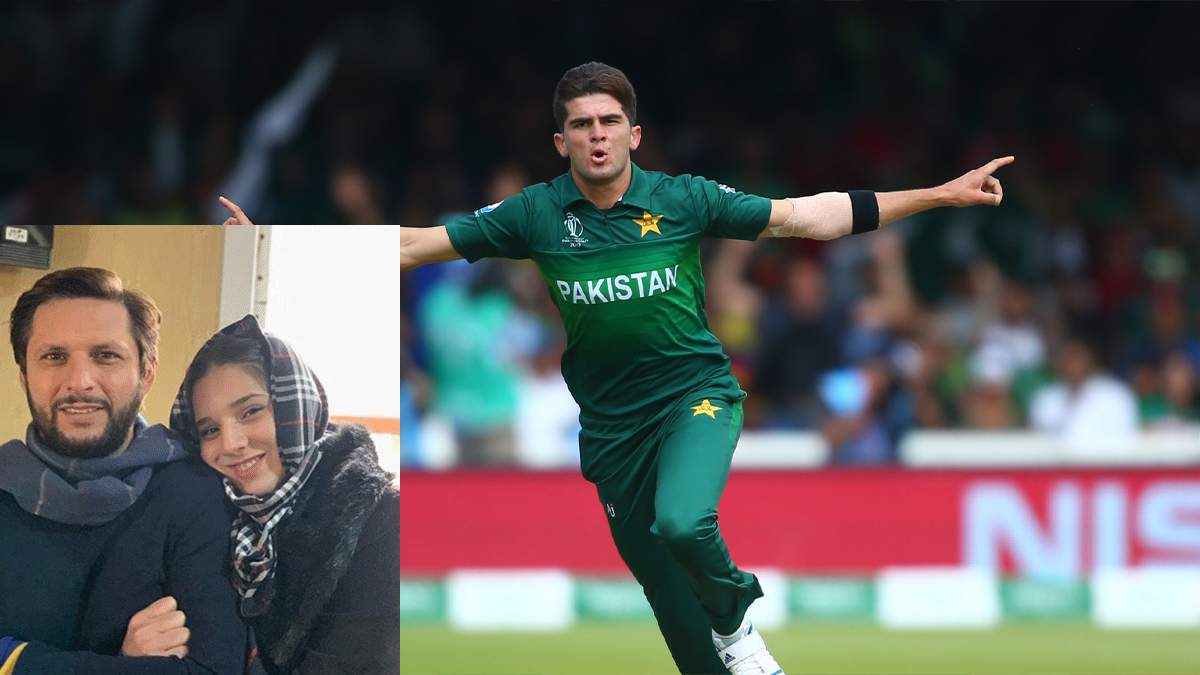 Pakistani fast bowler Shaheen Shah Afridi has spilt beans on his marriage plans saying that he is in no hurry to get hitched yet and is currently focusing on his career.

Speaking in an interview with an Urdu newspaper recently, Shaheen Afridi said he would definitely consider getting married in the future.

When asked if his female fans would be sad after he ties the knot, Afridi smiled and declined to explain.

The 21-year-old revealed that marriage is something that is not on his priority list as his career is his only focus these days.

Reports of the pacer’s engagement to former captain Shahid Afridi’s eldest daughter earlier this year had spread like wildfire on social media.

When Shahid Afridi was inquired about the engagement of his daughter with the fast bowler, he replied that if ALLAH’s willing, Shaheen Shah Afridi will be his son-in-law in the future.

The hard-hitting batsman said that his daughter wants to become a doctor currently, and it is not decided whether she will undertake further education in Pakistan or England.

Shahid also said that Shaheen had no contact with his daughter prior to the decision of engagement from both families.

He further stated that for the last couple of years, Shaheen’s parents had a prominent desire that both families should turn their association into a formal relationship.

“We Afridis have eight tribes. Shaheen and we belong to distinct tribes,” the former captain noted.

On the other hand, Shaheen’s father, Ayaz Khan, had confirmed that both families have had longstanding ties and that Shahid’s family has accepted the proposal.

Shaheen Afridi made his international debut for Pakistan in April 2018 and is known for his accurate bowling and wicket-taking spells.

He is currently at the 23rd spot in the ICC T20I ranking and is at 13th in the international men’s ODI rankings.