No group can be allowed to dictate the state: Fawad 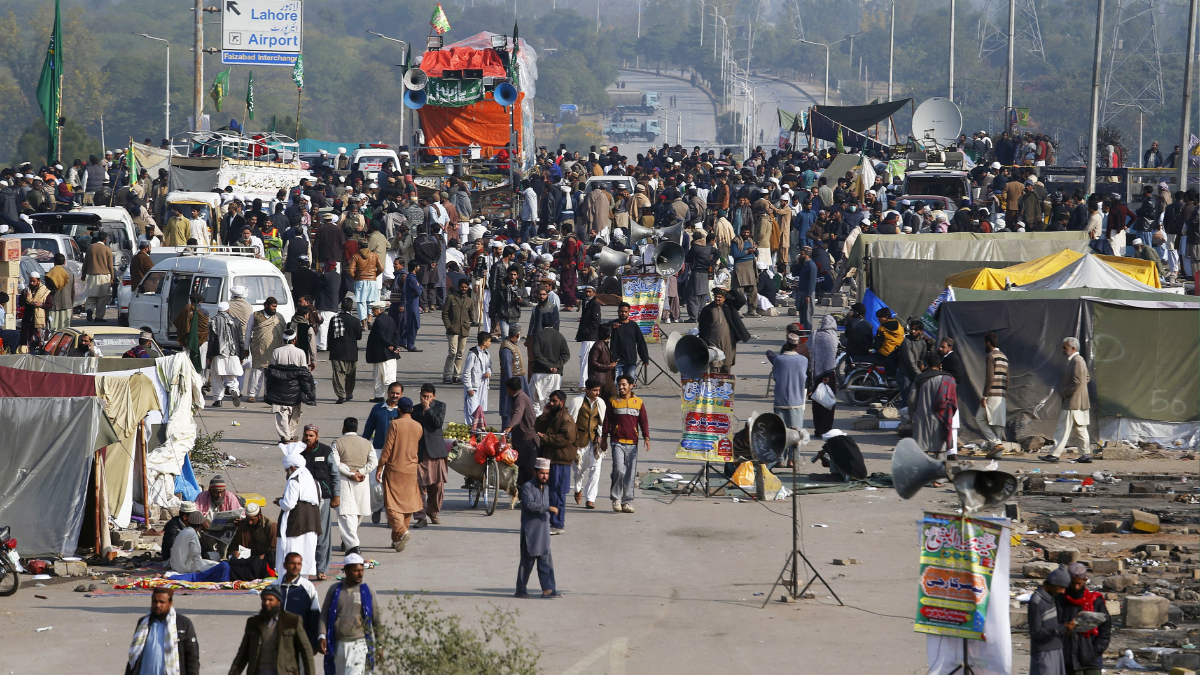 ISLAMABAD: Federal Minister for Science and Technology Fawad Chaudhry on Tuesday said that the deployment of Rangers in Rawalpindi, Lahore, Jhelum, Gujranwala, and Bahawalpur has been approved by the federal cabinet to ensure that law and order prevails.

He was giving a media briefing after the federal cabinet meeting where he said that no country can be allowed to run on the personal whims of any party or group.

He said across the world, parties, and groups present their demands to the state in a democratic way upon which negotiations are held but decision-making right lies with the government.

When asked about violence and agitation in various parts of the country, the minister assured that things would be fine soon.

“No group or party can dictate the government or the state. If a state stays silent on this, it will disintegrate and there will be chaos everywhere,” he said.

The minister said any lawyers’ body, student, or religious group can present their demands in a democratic manner, but there was certainly no place for dictation to the government or the state.

He said that the government wanted tranquility and peace and did not want the disturbance of law and order. He regretted hindering the movement of oxygen cylinders, saying that those who did so knew that around 4,100 coronavirus patients needed extreme care.

“Special arrangements have been made for safe transportation of cylinders. Pakistan is the fifth-largest country and letting it to groups or parties to enforce their decisions in indigestible,” he said. Meanwhile, Interior Minister Sheikh Rashid dismissed reports of violence and made it clear that all will be well soon. He said that the government had decided to enforce its writ and take the law-breakers to the task. The minister said help from the Pakistan Army could be asked for if the situation worsened.