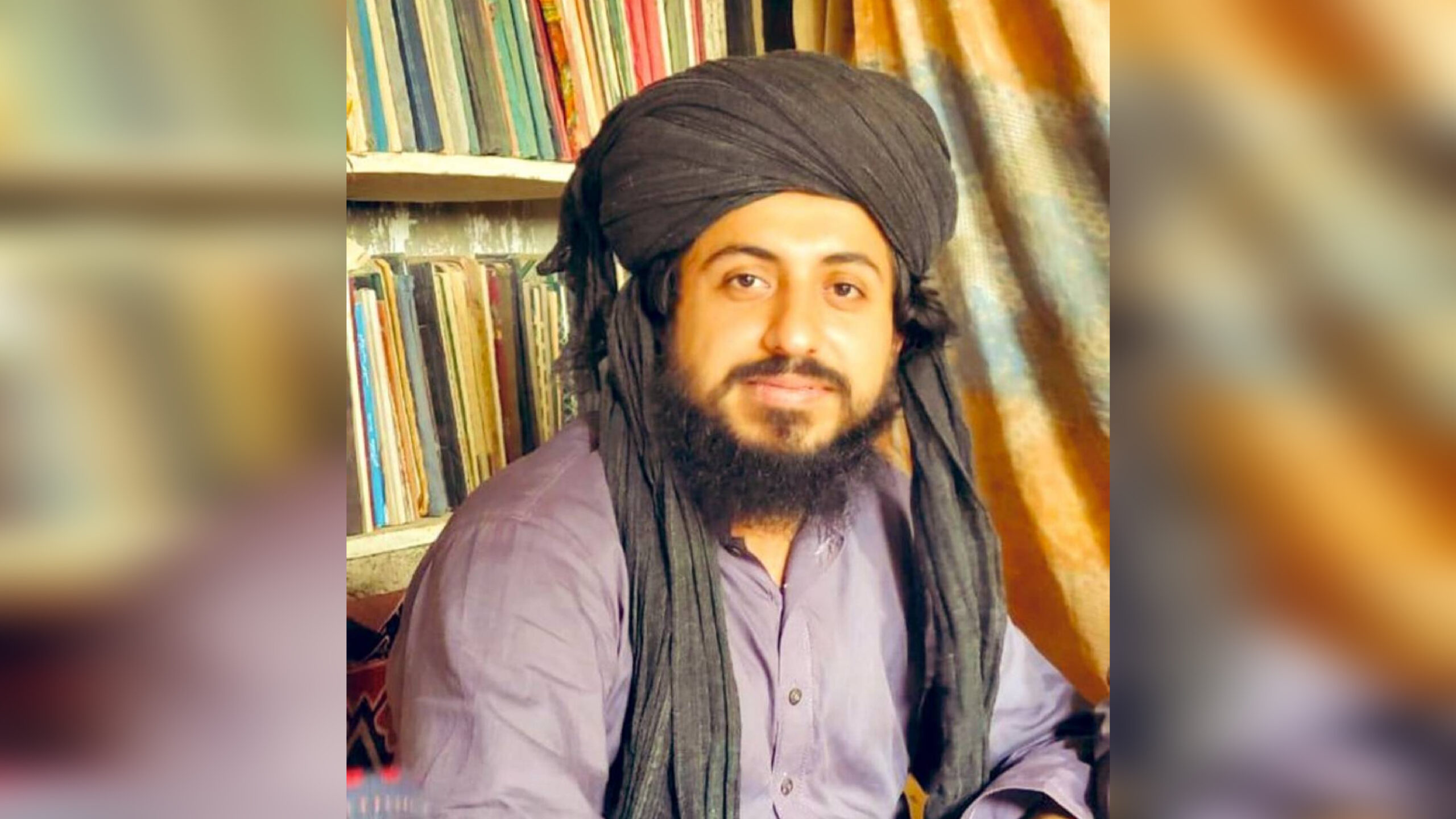 Protests by TLP activists disrupt traffic across Karachi, Lahore, Islamabad and other cities

Tens of thousands of Tehreek-i-Labbaik Pakistan (TLP) workers and activists have taken to the streets across Pakistan to protest the arrest of their party chief Maulana Saad Rizvi. On Tuesday, thousands of TLP activists are carrying out sit-ins across various cities, disrupting the normal lives of people in the country.

Raising slogans and placards, TLP activists have taken to the streets, blocking roads and hampering the smooth flow of traffic in cities like Karachi, Rawalpindi, Islamabad, Hyderabad, Multan, Faisalabad, and Lahore. Commuters in these areas are facing unprecedented inconvenience due to disturbances caused by TLP workers and activists.

As per reports, Rawalpindi is observing one of the worst traffic jams on major routes after TLP activists blocked Murree Road at Liaquat Bagh. In Karachi, several areas have been closed for traffic by authorities to prevent jams.

Karachi’s II Chundrigar Road, MA Jinnah Road, and their surrounding areas are witnessing massive traffic due to the protest. According to a recent update posted by Karachi Traffic Police on Twitter, Hub River Road and Northern Bypass have been closed for traffic at Baldia No 4 due to the protest. They have asked commuters to use alternate roads for their travel.

Lahore’s Bhatta Chowk, the Shanghai flyover, and Murree Road in Rawalpindi continue to remain closed after Monday’s protests. In Punjab, paramilitary forces were called in to control the situation. In many areas, Counter-Terrorism Force, Anti-Riot Unit, and Anti-Terrorism Squad have been deployed with armed personnel carriers to handle the protests. Police were forced to fire tear gas shells in Lahore’s Yateem Khana Chowk area among other regions to control protesters and reopen roads for vehicular movement

Meanwhile, traffic police have urged people to avoid unnecessary travel in order to prevent getting stuck in jams, as protests by TLP activists sweep the country.

Reportedly, Tehreek-i-Labbaik Pakistan (TLP) chief Saad Hussain Rizvi was detained by security forces in Lahore on Monday. Speaking over the development, Lahore police chief Ghulam Mahmood Dogar noted that Rizvi has been taken into custody to “maintain law and order” in the country.

After Rizvi’s arrest, protests broke out in major cities of the country. TLP leader Syed Zaheerul Hassan Shah also released a video message condemning Rizvi’s arrest. In the video, he called on TLP workers and activists to protest the government’s action.