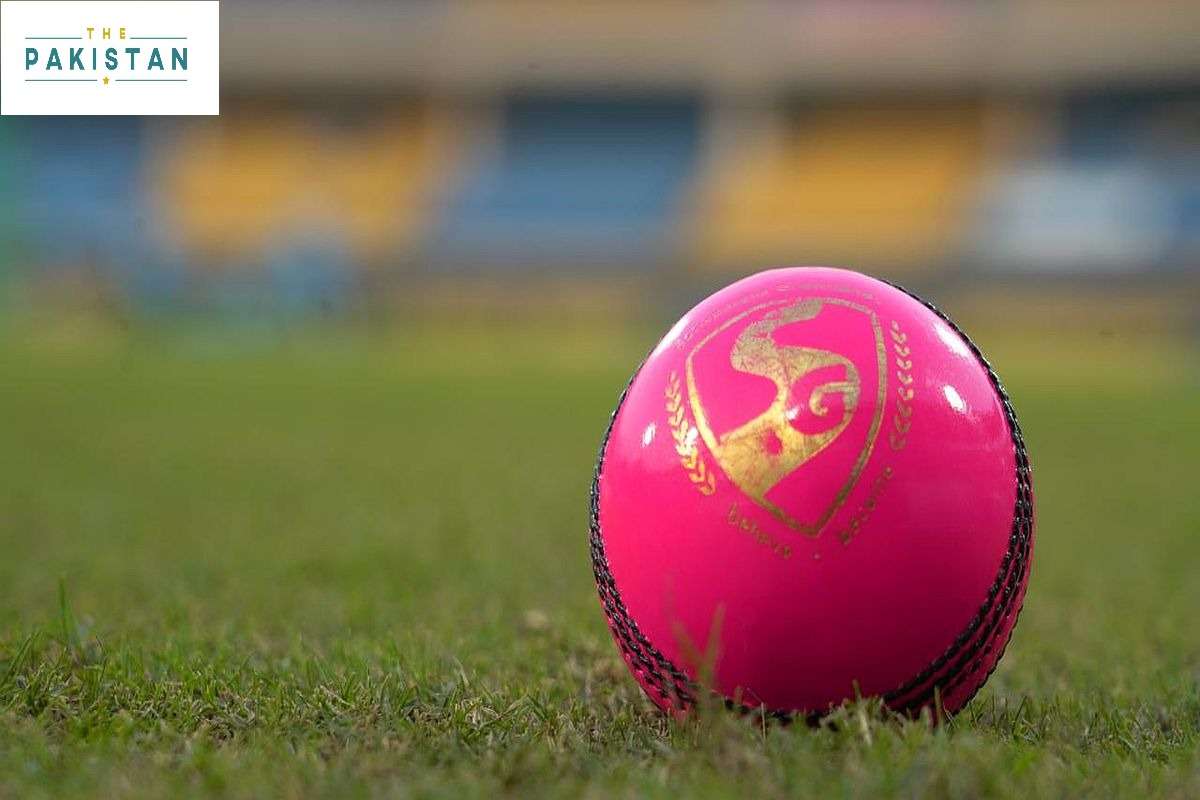 “It was really very, very frustrating for all concerned. The weather, for sure, was not in our hands but having said that there were moments when the Test could have moved on in terms of action [on the field]. I think it is high time that playing with the pink balls under lights is considered a viable option for the survival of cricket and use of floodlights be made mandatory when there is lack of natural sunlight,” the coach said.

Our team have played in several pink-ball Tests— twice in Australia and one in Dubai — but I’ve no idea actually how does the Duke-brand pink balls behave in English conditions, altho­ugh there had been one Test with these balls over here in England [the home side defeating West Indies by innings and 209 runs within three days at Edgbaston in 2017], he added further.

So definitely in such an environment the ball would behave differently, particularly when it is overcast and a bit damp, which often is the case in England. Even in Australia we have seen when the lights are switched on, the ball would dart around much more than during daylight hours. To cap it, I think it’s a very good idea moving forward to make Test cricket more entertaining by bringing in large crowds and also improve the revenue factor.

Obviously, the mood is a bit despondent in our camp with the end-result in this second Test but at the same time everyone is geared up for the next match. There were plus points for Pakistan in the drawn Test despite limited action. [Mohammad] Rizwan stood out with a fine innings while batting with the tail and both Abid [Ali] and Babar [Azam] also made significant contributions, said Waqar in a press briefing.