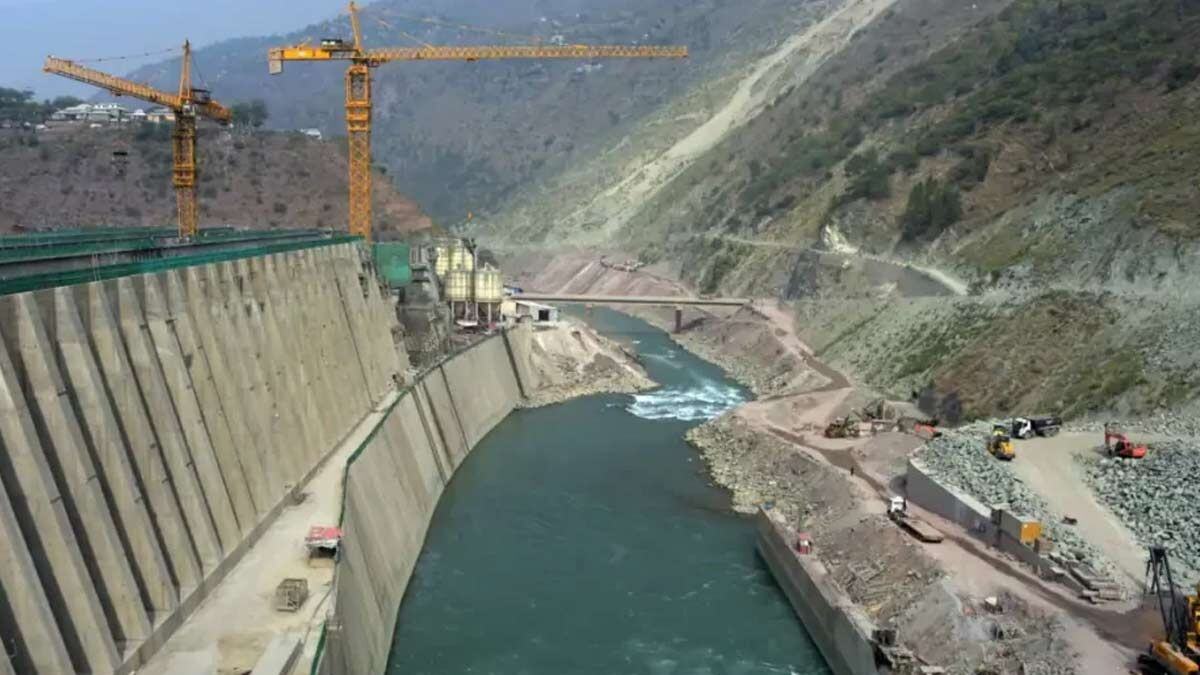 On Thursday, Pakistan rejected as untrue Indian propaganda claims that Chinese engineers and workers had given up on the 969-megawatt Neelum-Jhelum hydropower project’s need for repair.

Asim Iftikhar, a spokesperson for the Foreign Office, claimed during a weekly press briefing that India was again fabricating untrue information regarding the hydroelectric project.

He said that a flaw was found in the project and that remedial work is currently being done for which the Gezhouba Group of China, the party in question, has been approached.

Project Completion was Anticipated for 2023

He claimed that the team had already completed full mobilisation at the site, that construction was now moving along without any setbacks, and that project completion was anticipated for 2023.

The FO representative claimed that any reports of a work stoppage or purported abandonment were untrue. He claimed that these claims were part of harmful propaganda intended to stir up controversies regarding Pakistan-China relations and to mislead the general public.

Such attempts, he claimed, will fail since all-weather strategic cooperative partners were completely dedicated to enhancing bilateral cooperation for the benefit of both their respective nations and their citizens.

In response to a question on the existence of a person with a UN designation in Afghanistan, Mr. Iftikhar stated that the person was a declared criminal who was sought in multiple terrorism-related cases in Pakistan.

He claimed that Pakistani officials have repeatedly and formally brought up this issue with the pertinent Afghan interlocutors.

According to him, Pakistan and the international community have good grounds to think that there are still ungoverned areas in Afghanistan that have served as safe havens for terrorist organisations.

Multiple tragic cross-border terrorist assaults, according to the spokesperson, only serve to raise these important issues. In order to uphold their promises to the international community that they will not permit anyone to use Afghan soil against any country, he encouraged the Afghan interim authorities to take coordinated and verifiable efforts.