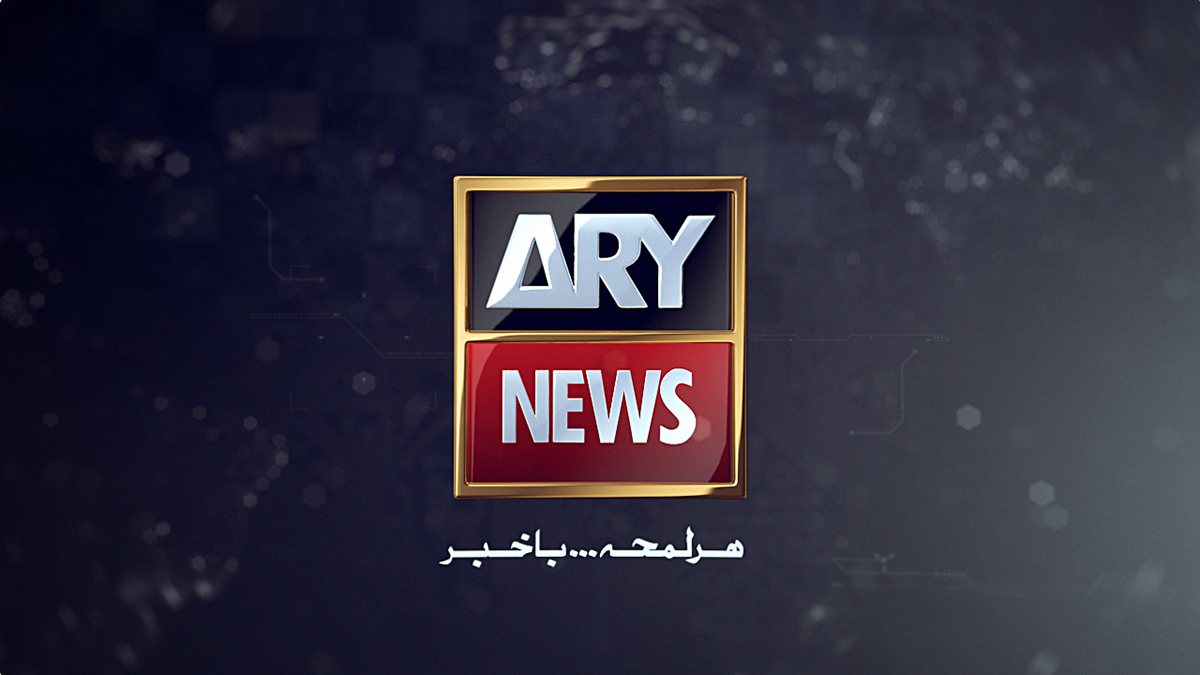 The order was issued a day after the Pakistan Electronic Media Regulatory Authority (Pemra) temporarily halted ARY News and Bol News broadcasting for a period of three days.

The petition was submitted by the channel, and IHC Chief Justice Athar Minallah reviewed it and found that Pemra’s instruction did not follow the proportionality principle.

The cessation of the transmission was “an unreasonable exercise of authority,” even if the time-delaying device hadn’t been inserted.

Justice Minallah stated that the Authority may have designated an officer to confirm if the channel had installed the time delaying mechanism.

It appears that “the procedures were closed in haste and in breach of the rules of natural justice,” the court stated in its observation.

The court ordered Pemra to resume transmission in accordance with the recorded programmes’ full extent and designate an authorised officer to confirm whether or not a time-delaying system had been installed.

The station claimed in the appeal submitted by its attorney, Advocate Kashif Ali Malik, that Pemra had acted “ex parte” by refusing to permit a designated representative to appear while the chief executive officer was abroad.