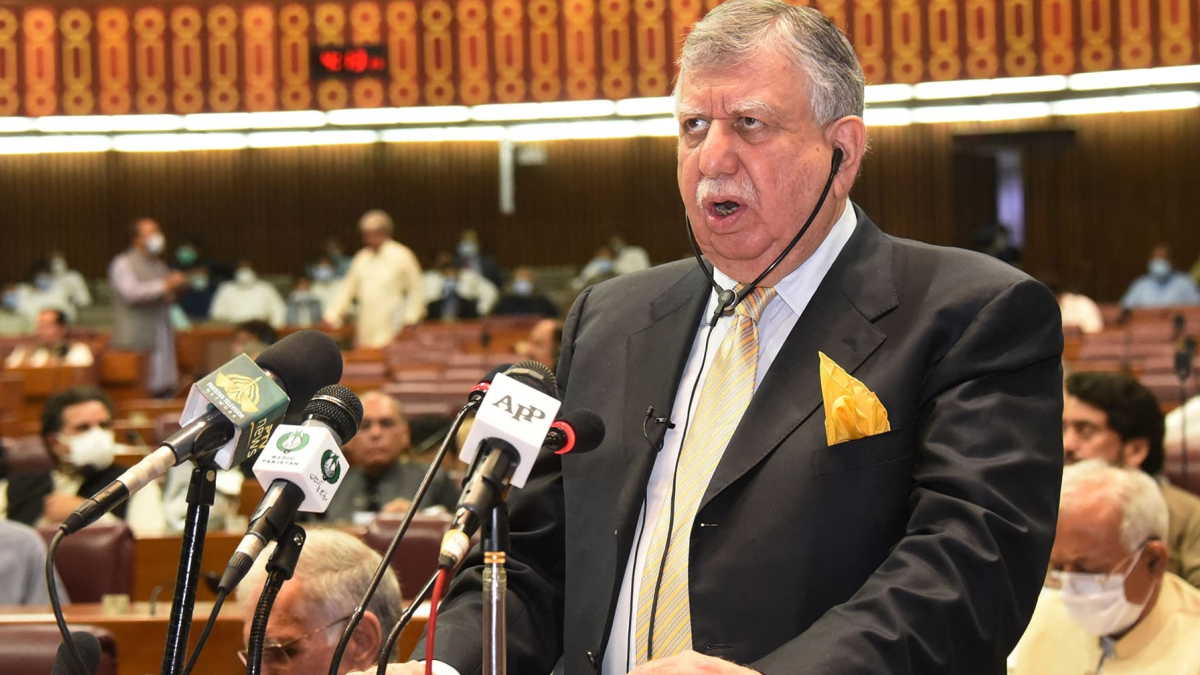 The government is set to get its Finance (Supplementary) Bill 2021 passed from the National Assembly on Thursday (today).

If the NA stamps the mini-budget, the government will get the $1bn tranches of the Extended Fund Facility from the International Monetary Fund’s (IMF) executive board.

PM Imran Khan has called the parliamentary groups of the ruling parties ahead of the crucial session. PM Khan is expected to supercharge the efforts to combat the opposition’s resistance to steering the bill into law.

Sources privy to the matter revealed that the senior leadership of the PTI approached the leaders of the coalition parties to put the bill on the floor for approval.

The government has finalised the strategy for a tactical victory against the opposition, which is also flexing its muscles.

Leader of the Opposition Shehbaz Sharif and other opposition leaders will stage a protest rally in front of the parliament.

The opposition has asked the workers to protest in front of the parliament to oppose the mini-budget fiercely. Meanwhile, Chairperson Pakistan People’s Party (PPP) Bilawal Bhutto censured the PTI government over the mini-budget on Wednesday. He said the government proposed ending tax exemptions to generate over Rs350 billion in taxes.

He said the imposition of taxes would increase inflation and the cost of doing business in the country.

Bilawal lamented that the move would dent the confidence of domestic and foreign investors, leading to a hindered business growth.

He added that by rolling back sales tax exemption on solar panels, the PTI-led government was discouraging alternative energy resources.

Bilawal said the trade and industry needed supportive measures. Still, the government has imposed taxes to meet the conditions of the IMF, he added.