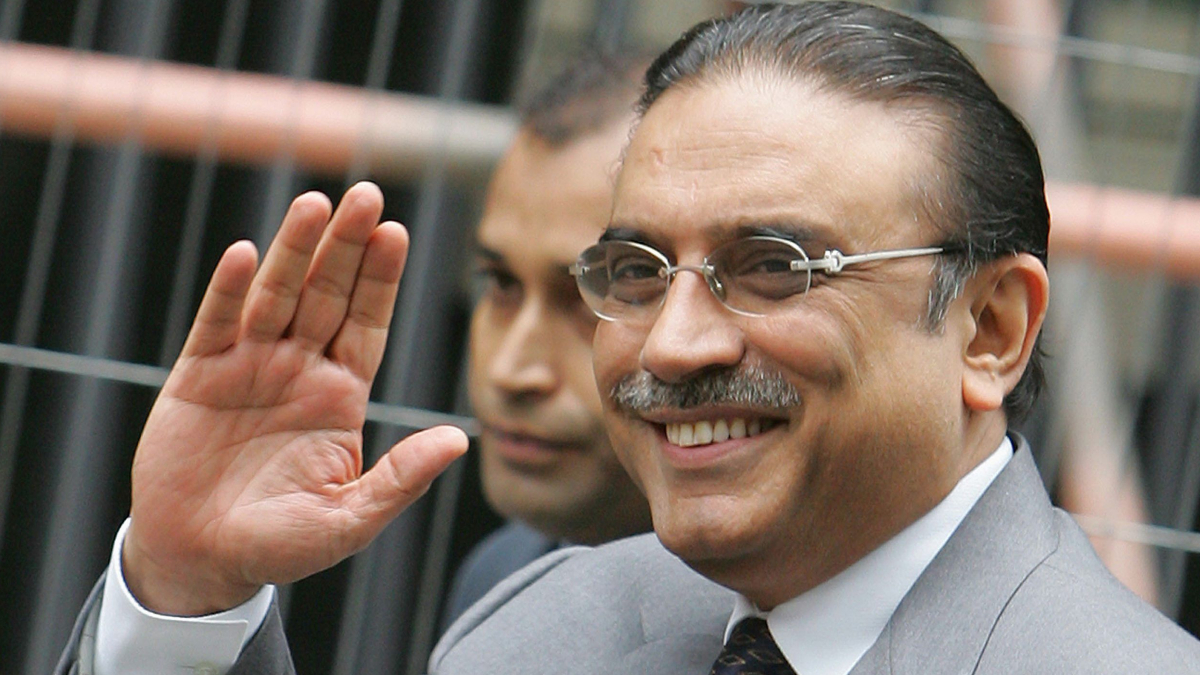 A day after the Pakistan Muslim League Nawaz (PML-N) maintained its hold on NA-133 Lahore, Pakistan Peoples Party (PPP) co-chair and ex-president Asif Ali Zardari said his party’s shortcomings had caused it to be on the losing side.

Speaking at a ceremony at Bilawal House, Lahore, Zardari said if the turnout had been higher in the by-election, “PPP would have garnered 50,000 votes.”

The former President said the world wanted to break Pakistan. However, he assured the workers that the PPP would go to any extent for the country’s sake.

As per unconfirmed and unofficial results, PML-N’s Shaista Pervaiz Malik got 46,811 votes and reclaimed the vacant seat after her husband, Pervaiz Malik’s death.

The PPP leader said there was no place in Pakistan where you would not find a Bhuttoist or a PPP supporter.

Zardari said his party had rendered countless “sacrifices” for the country. Zardari recalled being imprisoned during the most challenging times of PPP.

The PPP gained slight popularity in the constituency as its candidate secured 32,313 votes. Previously, it had slightly above five thousand votes.

Zardari congratulated workers over the party’s “amazing results”. “The efforts put in by PPP’s Central Punjab leadership and workers have borne fruit.”

“These by-polls have proved to be a turning point for PPP,” he maintained.

The former President accused its rival party PML-N of delimitations in various constituencies of Punjab to spike its vote bank.

The PPP president said the party had been “born again” in Lahore, and the victory will prove the impetus necessary to bring change in Punjab.

Zardari claimed that the PPP wanted to make Pakistan a prosperous country for future generations.

He said that a person who was not ready to die in Pakistan should not call himself a leader.