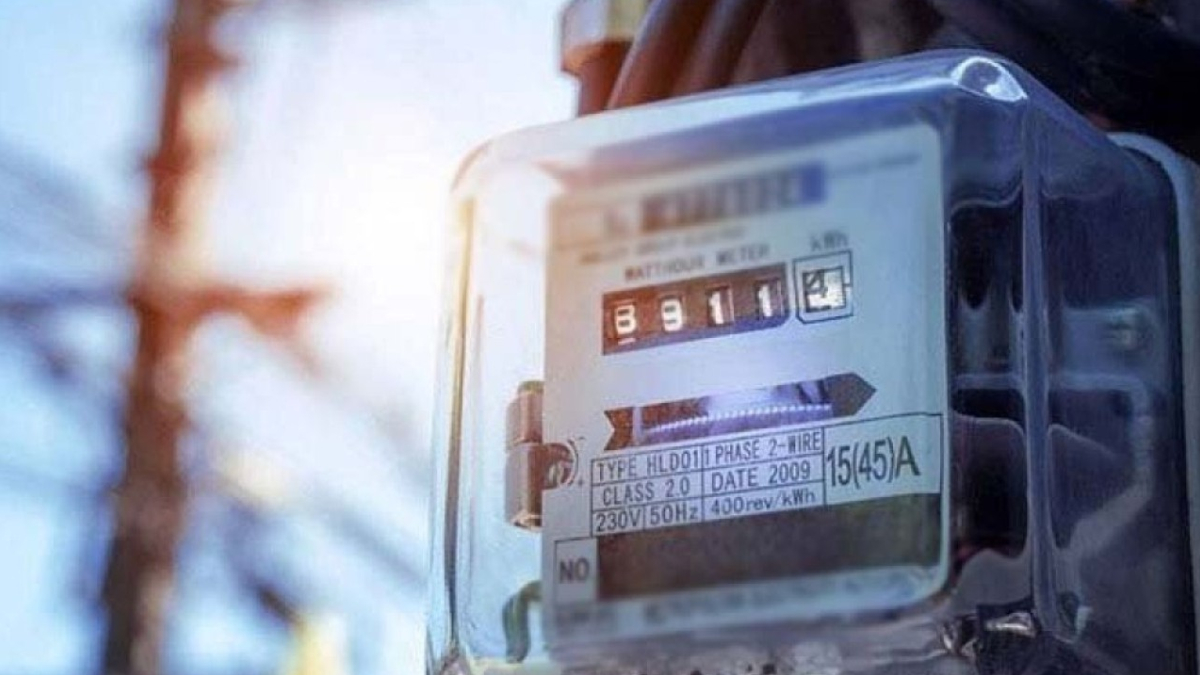 On Tuesday, the National Electric Power Regulatory Authority (Nepra) allowed a spike of Rs3.75 per unit in power tariff for Karachi’s residents.

As per a statement released by the authority, the surge in electricity prices was in line with September’s monthly fuel adjustment. However, the authority said that the increase would not be applied to lifeline users.

It merits mentioning that the adjustments are to be collected in December bills.

Earlier, K-Electric had asked Nepra to spike the per-unit price of electricity by Rs3.45 for September.

After the price hike, Karachi will face a burden of Rs6.63 billion.

Last month, Federal Minister for Energy Hammad Azhar had revealed that he asked Nepra to increase the per-unit price of electricity. Azhar said the step was taken to curb Pakistan’s soaring circular debt.

He said that this price hike would not be applicable to people consuming less than 200 units of electricity.

“Pakistan is self-sufficient in electricity now. The government is now targeting to increase the demand. We laid forth an industrial package last year, which was successful. We saw a 15% increase in demand,” he said.

In October, the IMF asked Pakistan to soar electricity tariffs by Rs1.4 per unit to stop the surge in circular debt.

After the government removed a subsidy of Rs72 billion, the tariff was increased consequently. The subsidy was provided to various categories of power consumers.

Meanwhile, K-Electric has sought another hike of Rs1.38 per unit in its tariff for the fuel cost adjustment for October 2021.

Tauseef Farooqi, Chairman Nepra, presided over a hearing to review the petition, which was published in major newspapers seeking a hike in K-Electric’s tariff.

“Now ground realities have altered,” Farooqi said during the hearing. “If fuel gets expensive, a hefty burden will be borne by the common man,” he added.