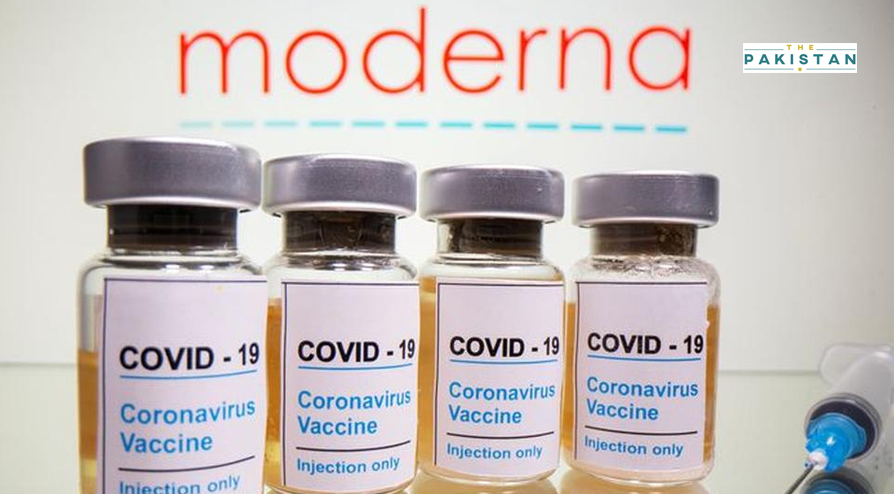 The race to a successful vaccine is in full swing and it seems like the world might just be months away. After Pfizer vaccine candidate showed positive results, a US-based company Moderna says that its own vaccine candidate is nearly 95 percent effective.

The results come hot on the heels of similar results from Pfizer and add to growing confidence that vaccines can help end the pandemic. Both companies used a highly innovative and experimental approach to designing their vaccines.

Moderna said that the results are a great success but it might be premature to become widespread as it needs to be tested for time as well before administering it on a global scale. Moreover, it is yet to be seen what these vaccine developers plan to release the patent and the formula worldwide.

Meanwhile, most of the rich countries like the US, France, the UK, and other European countries have already pre-booked the vaccines first batch from almost all of the companies currently in the process of developing vaccines.

For countries like Pakistan, the line to get the vaccine will be longer and will take some time before it is administered to the local population. Moreover, the government of Pakistan has also paid an upfront amount in anticipation of the vaccine.

Currently, the Chinese vaccine candidate is being tested in the country on a diverse range of the population in Karachi, the results of which are yet to be released. The government is working on securing a batch of vaccines for the local population as once a vaccine is implemented across the world, everyone is likely to be going after getting a shot.

Moderna has said that it will apply for regulatory approval in the coming weeks and it can ready up to 20 million vaccines in the first phase.