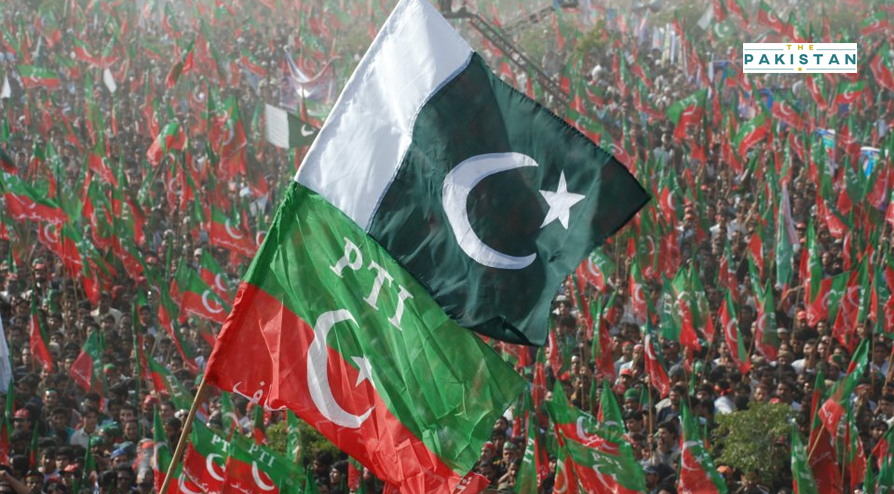 The ruling Pakistan Tehreek-i-Insaf and independent candidates have swept the elections in the Gilgit-Baltistan province as opposition parties including the PPP and PMLN cry foul and allege pre- and post-poll rigging at the ballots.

Although, the PTI bagged most votes, it has failed to gain a majority as it will likely have to form a coalition for the government in the province.

Polling started at 8am and continued well until 5pm without any break. There were 24 seats for the contest but polling on one seat was postponed, leaving 23 seats up for grabs.

As many as 330 candidates, including four women, were in the contest.

Elections had been delayed in GBLA-3 following the death of PTI Gilgit-Baltistan President retired Justice Jaffer Shah from coronavirus. At least 126,997 fresh voters have also used their right of vote in general elections of Gilgit-Baltistan.

This is for the first time that the GB has seen such heated elections with all parties eyeing for a majority to show their political prowess. The PPP and PMLN have failed to perform as they allege that the PTI used state machinery to woo votes in its favor.

PMLN Leader Maryam Nawaz said that “Neither PTI had any existence earlier in Gilgit-Baltistan nor does it has now,” while adding that the party got all these seats only because it got in this election just because of rigging.

Defeat to the Federal government here is telling the tale of the coming days, said Maryam Nawaz.

She said that the PTI failed to secure a majority in the region despite using the state machinery and should acknowledge its defeat in the region.