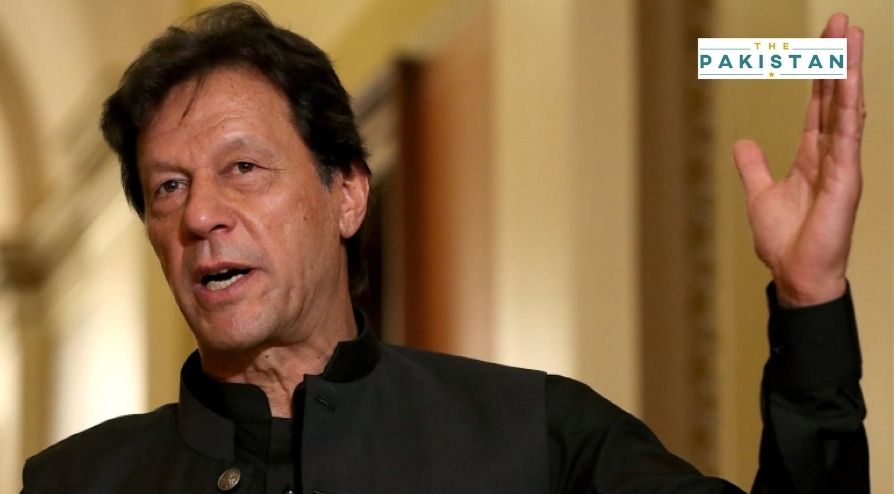 Hinting at a major overhaul in the voting mechanism, Prime Minister Imran Khan has said that the next Senate elections will not be held in secrecy as the voting will take place through a show of hands with the aim to ensure transparency in the entire process.

He also said that the government will use an electronic voting system in the next general elections with a view to ensure that the losers and winners are satisfied with the outcome of the results.

He said that the use of e-voting will ensure that people’s mandate is not stolen in the upcoming elections and opposition parties cannot cry foul over every time they lose elections.

He also thanked the people of Gilgit-Baltistan for trusting him and his party the Pakistan Tehreek-i-Insaf in the recently-concluded polls. PTI led the polls alongside the independent candidates as PPP and PMLN were relegated to four and two seats in the region respectively.

Addressing the media, PM Khan said the government will introduce the amendment to elect new senators through ‘show of hands’ instead of a secret ballot. He further added that it will be in the hands of the opposition parties whether they “will support the government in passing the amendment with a two-thirds majority”.

“Not only the ruling PTI but other parties also agree that votes in the Senate elections are sold, but now we have to see how they [parties] respond to the constitutional amendment in the parliament,” PM Khan added.

If the government is successful in passing the amendment, it could mark the beginning of a new era in the country’s politics as it would minimise the chances of horse-trading and shifting loyalties in the secret ballot.