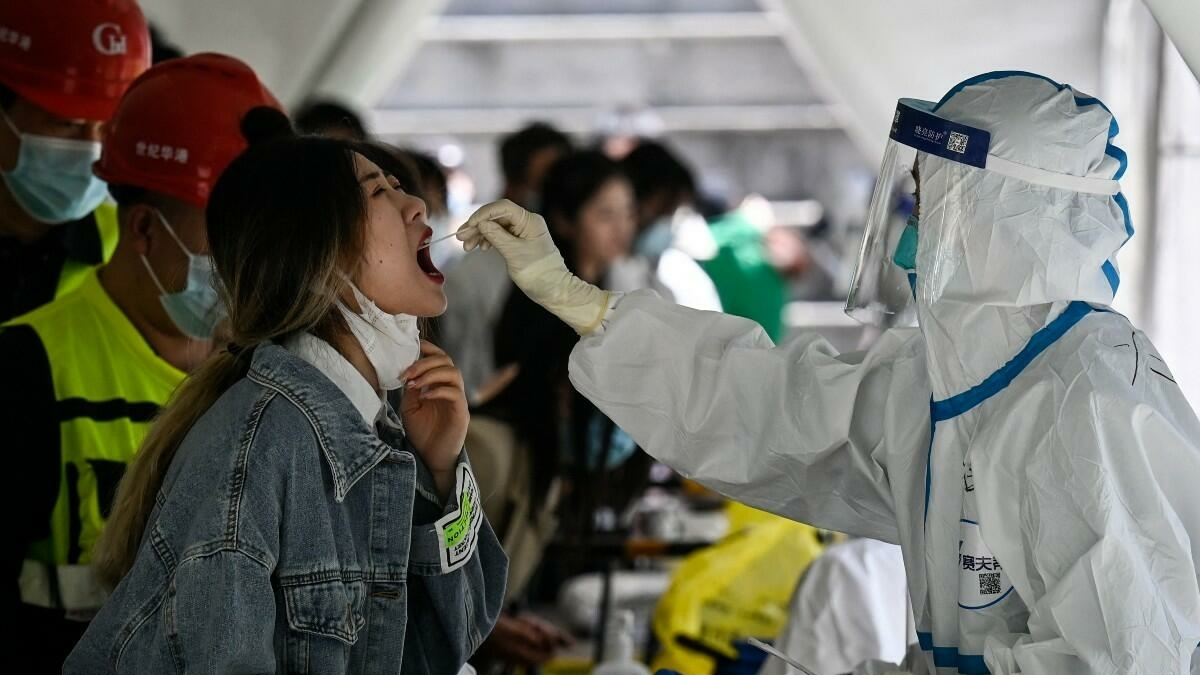 The federal and provincial leadership gathered on Wednesday at the National Command and Operation Centre (NCOC) to discuss the constantly shifting circumstances as the nation reported more than 200 instances of Covid-19 after a gap of two and a half months.

The best defence against the pandemic was determined to be accelerated immunisation of the populace. Additionally, to determine the true number of infections across the nation, the number of daily Covid tests, which has decreased fivefold over the past few months, will be increased.

Abdul Qadir Presided Over The NCOC Meeting In Islamabad

Maj Gen Aamer Ikram, the national coordinator, provided a summary of the current state of Covid-19 and its immunisation status.

Read Also | Army to stay at bay from upcoming elections

To further strengthen protection against Covid transmission, the minister encouraged all provinces and regions to prioritise administering booster doses.

National Positivity Was Less Than 2 Percent Given The Pandemic Circumstances

According to him, the national positivity was less than 2 percent given the pandemic circumstances at the time, and the healthcare system and stakeholders were to blame for this. He added that despite this, it was important to keep a sharp eye on the situation.

“The Central Health Establishment (CHE) should rigorously check the health state of incoming travellers at points of entry in light of the current worldwide pandemic crisis. To improve functionality, the CHE will be enhanced,” he said.

The CHE tracks domestic and international health-related trends, offers advisories, and takes action to halt the spread of diseases.

Non-pharmaceutical interventions (NPIs) and other actions would be done, it was decided at the meeting, to stop the coronavirus from spreading.

The minister emphasised the need for safety measures, particularly in crowded areas, such as social isolation and mask use. He also emphasised the importance of rigorously adhering to the regulations for controlling marketplaces during Eid al-Adha.