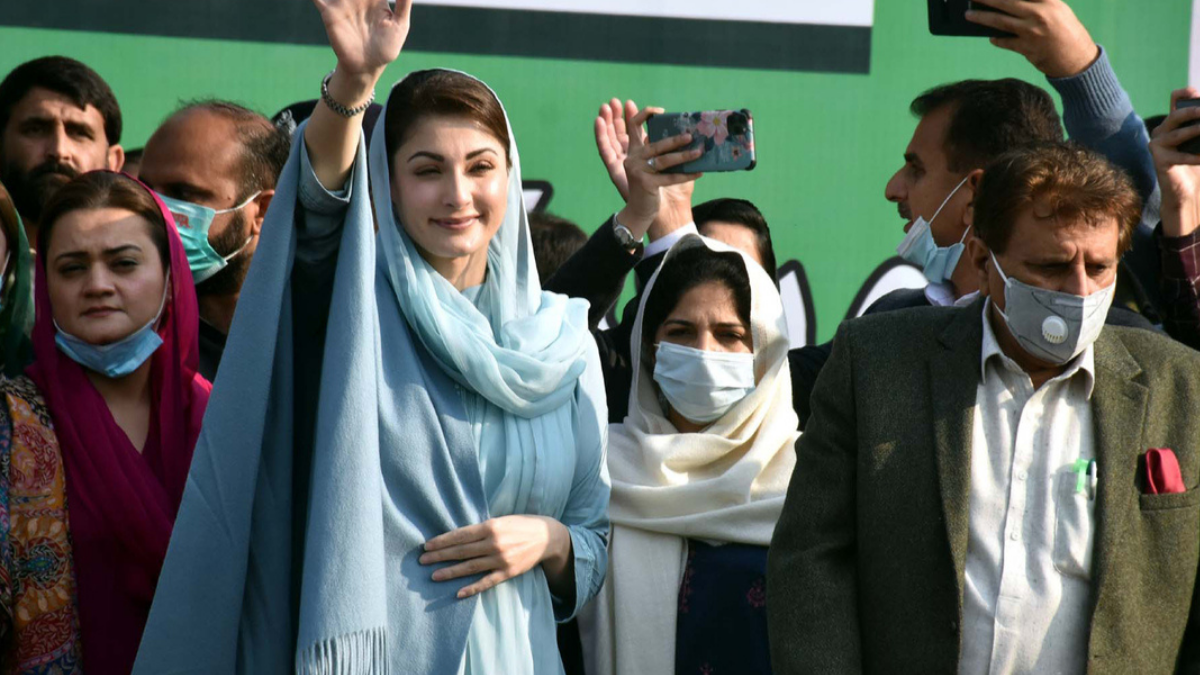 ISLAMABAD: The Pakistan People’s Party (PPP), on Sunday, said the language used by the PML-N Vice President Maryam Nawaz was highly regrettable, while Chairman PPP Bilawal Bhutto had kept his tone democratic and political in his press conferences.

PPP Senator Sherry Rehman and Shazia Marri were addressing a press conference at the Zardari House where they said that they knew exactly how to reply to sarcasm adding that someone else got a slack while PPP was ridiculed for a deal.

“We do not want to continue the fighting. We are here for serious politics in the country. The government, if it wants to govern, should rule seriously. The job of the opposition parties is to oppose it and they should also be serious. We, too, have a long list of complaints,” Shazia Marri said.

“We too have grievances with the person nominated as the leader of the opposition by the PML-N without consultation,” she added.

Speaking on the occasion, Senator Sherry Rehman said the ongoing wave of Covid-19 was very dangerous but the government’s narrative was as confused as ever. She also taunted the premier conducting meetings while being diagnosed as COVID positive.

“Instead of providing vaccines to the most exposed poor people, ‘Na Ehl Sarkar’ has placed the responsibility upon the private sector. The local price of SputnikV is 150% higher than its international price. Whereas globally, governments are striving for free access to the vaccine but here the ‘Tabahi Sarkar’ is on a spree to make them unaffordable”.

She lambasted that so far only 0.25% of the population had been given a single dose of the vaccine, whereas the total count of vaccines administered was almost 0.4 million.  “If we compare all these figures with those of Maldives, Bangladesh, India, Sri Lanka, or Nepal, we are far behind them all,” she said.