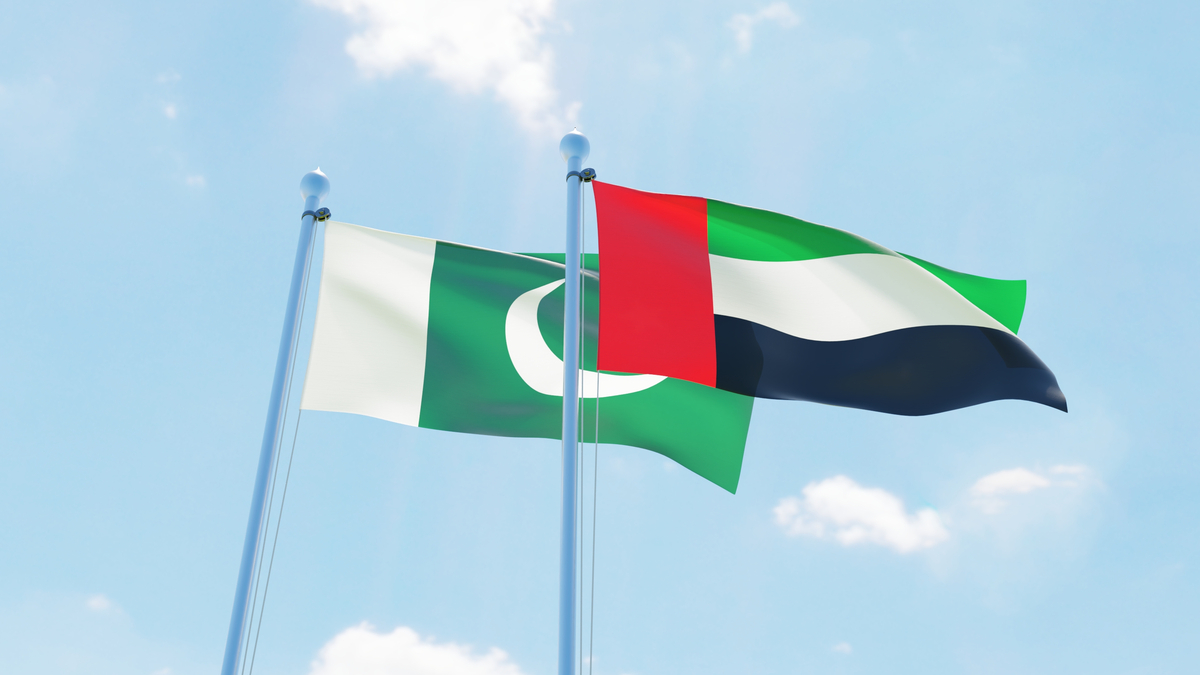 Pakistan, UAE FMs have agreed on easing travel and boosting cooperation between the countries

Pakistan and the United Arab Emirates have agreed on initiating efforts to ease travel restrictions between the two friendly nations. This development has come after a telephonic conversation between Foreign Minister Shah Mahmood Qureshi and his UAE’s counterpart Sheikh Abdullah bin Zayed Al Nahyan on Saturday. According to a report by Radio Pakistan, the leaders also discussed ways to strengthen cooperation in diverse fields of mutual interest and enhance joint support towards multilateral organisations. During the telephonic conversation, the two leaders also expressed satisfaction with the ongoing progress in bilateral relations between the two countries.

Foreign Minister Qureshi conveyed his condolences from the Pakistan government and its citizen on the sad demise of Sheikh Hamdan bin Rashid Al-Maktoum, Deputy Ruler of Dubai and Finance Minister of the UAE. Remembering Sheikh Hamdan bin Rashid as a good friend of Pakistan, Qureshi offered prayers for the departed soul and paid tribute to his life and the services performed by him for the welfare of humanity.

Last month, Prime Min­ister Imran Khan and Sheikh Mohamed Bin Zayed Al Nahyan, Crown Prince of Abu Dhabi and Deputy Supreme Commander of the UAE Armed Forces, held a telephonic call, reiterating efforts to boost bilateral ties between the two nations. According to a statement issued by Prime Minister Imran Khan’s office, the two leaders reaffirmed the existing close fraternal relations between Pakistan and the UAE during the discussion. They also agreed on further solidifying and strengthening the multifaceted bilateral relationship between the two countries.

“They also exchanged views on COVID-19 pandemic and regional and international issues of mutual interest,” the statement added.

Reportedly, the $1 billion loan sanctioned by the UAE to Pakistan to help the Imran Khan government boost the country’s foreign exchange reserves matured on March 16. While there were reports that the UAE demanded back the loan amount from Pakistan, senior officials of the Finance Ministry expressed confidence over a rollover for one more year. “Pakistan and the UAE are great friends and we are confident of a rollover”, Finance Secretary Kamran Ali Afzal said, as per media reports.