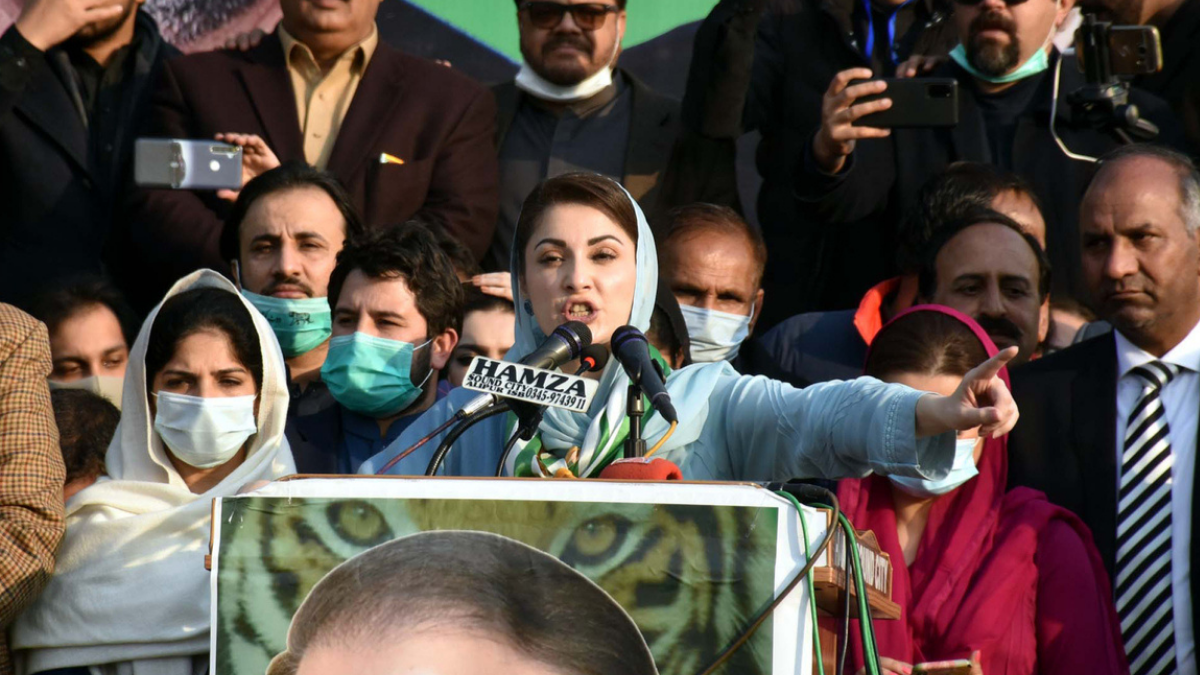 The hearing, fixed for today (Friday), was deferred citing the third wave of Covid-19 as a reason.

According to the late Thursday statement issued by the anti-graft watchdog, a high-level meeting was convened in which Maryam Nawaz’s March 26 hearing and the National Command and Operations Center (NCOC)’s orders regarding the third wave of the pandemic were discussed.

The meeting discussed Covid-19 and thought that the gathering of all kinds of public had completely been banned by the NCOC. Maryam Nawaz’s last appearance before the watchdog was also discussed where massive unrest took place and stones were pelted at the NAB Lahore building.

An FIR of this conduct had been registered by the concerned police station. As per Section 31 (a) of the NAB Act, obstruction, non-cooperation, or misleading in the investigation of the anti-graft agency is punishable by imprisonment for almost ten years.

The bureau stated that it was showing great patience and several notices were sent to Maryam Nawaz for March 26 to appear before the NAB.

However, with instructions of the NCOC and a possibility of public interest, the NAB decided that accused Maryam Nawaz’s appearance in NAB should be postponed. A new date will be given later in due course.

Earlier, the Lahore High Court (LHC) rejected a plea of the NAB to stop Maryam Nawaz from bringing workers along with her during her appearance in two inquiries. A two-judge bench observed that the law will take its due course if any illegality took place. NAB Special Prosecutor Faisal Raza argued that the petition had been filed for the enforcement of Article 5 of the Constitution, which required citizens to be obedient to the law.