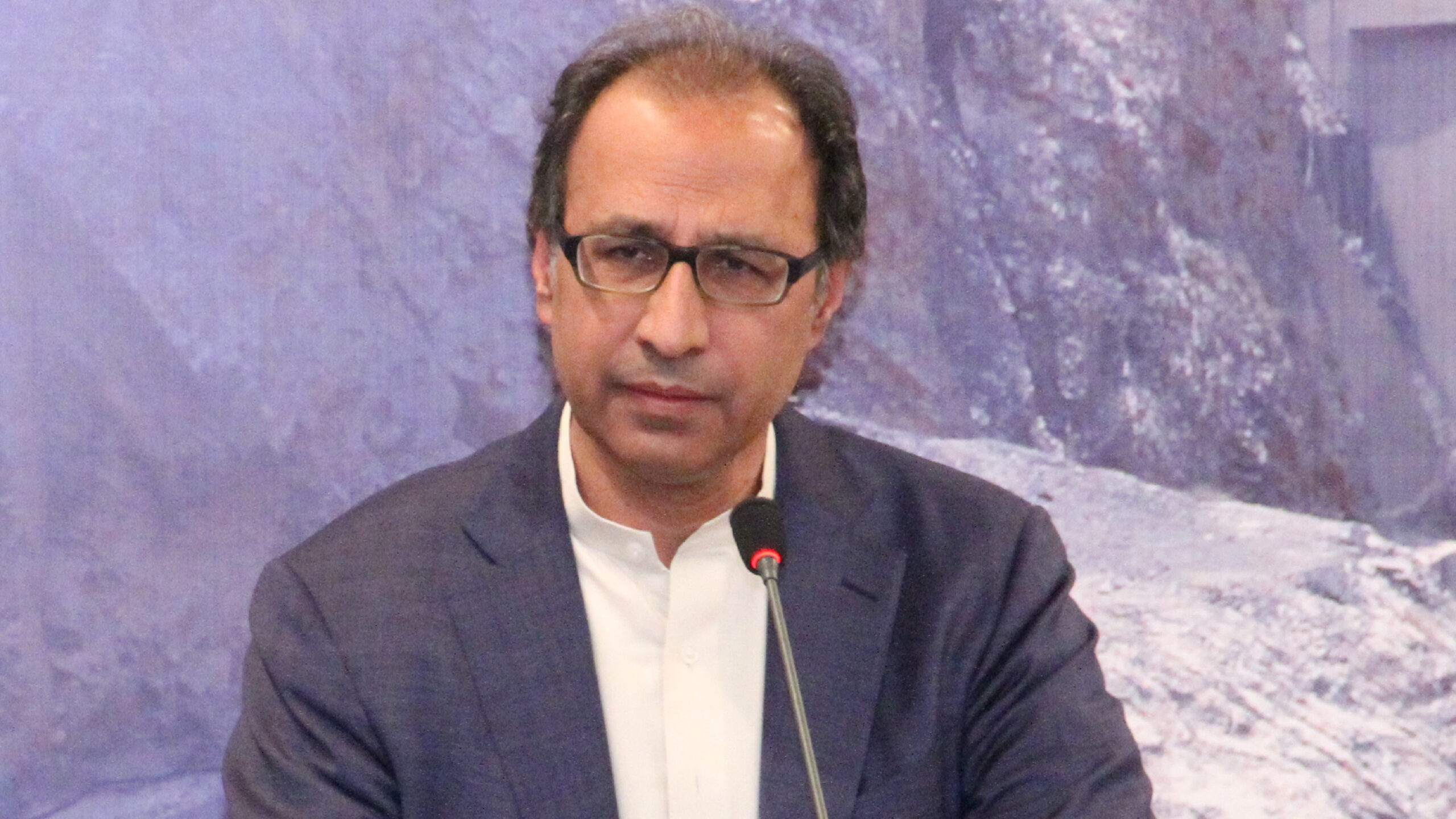 ISLAMABAD: In a somewhat surprising move, the government decided to oust Dr. Abdul Hafeez Shaikh from his seat of finance minister and hand his portfolio to the Minister for Industries and Production Hammad Azhar.

According to Information Minister Shibli Faraz, Prime Minister Imran Khan wanted to bring in a fresh finance team after eyebrows raised on “the inflation that had taken place”.

Hammad Azhar is the third finance minister since the PTI came to power in 2018.

The Prime Minister has also, reportedly, completed consultations for massive changes in the federal cabinet. As per available details, changes are to be done in the Information, Aviation, Power, Kashmir Committee, and Economic Affairs.

As per media reports, Makhdoom Khusro Bakhtiar would be shifted from the present position while Shibli Faraz will be handed over with the ministries of Petroleum and Aviation.

Media reports also shed light on the discussions that Fawad Chaudhry would be shifted back to the Information Ministry; however, he may also retain his seat at the Ministry of Science and Technology.

The vibrant Farrukh Habib is likely to be the next minister of state while the Kashmir Committee may be given again to veteran Syed Fakhar Imam, taking it from Shehryar Afridi.

According to available details, it was also decided that the Ministry of Information and Broadcasting would be split into two parts, giving Broadcasting to a special assistant and Information to a state minister.

Omar Ayub Khan is likely to be shifted from the portfolio of Energy and Petroleum however his replacement isn’t finalised.

Faisal Vawda, Shibli Faraz, and Usman Dar are likely to return to the cabinet and advisers may also be shuffled. Senator Faisal Javed Khan also is expected to be given an important ministry.  Reportedly, Prime Minister isn’t happy with the performance of some of his ministers.