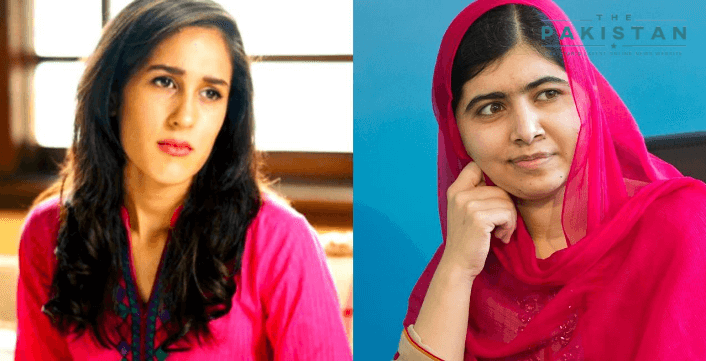 The two talked about Malala’s experience at Oxford and discussed her coursework and time at the prestigious institution.

She said that of all the subjects, “economics was my least favourite,” while adding that she “enjoyed Philosophy and Politics modules more.”

She added that she studied politics in South Asia as her coursework and enjoyed Plato’s Republic the most.

She said that she felt extremely proud after seeing the portrait of the first female Prime Minister of Pakistan Benazir Bhutto’s portrait at the Oxford Halls.

“When you see her portraits in the corridor, it makes you proud that she was the first female Prime Minister of Pakistan. It gives girls hope that they can also be leaders,” she said.

The 23-year-old said her time at Oxford “was incredible. I have been there for the last three years and I remember the time when I entered the university as very shy and nervous about how to make friends and how to sort of be herself.”

“I wasn’t able to make that many friends at school so i was a bit nervous going into the university .. but i sort of went there prepared with the idea that i have to be myself, be open about my views and just be open to my friends and i made incredible friends there and i enjoyed my time.”

Discussing her Politics, Philosophy and Economics degree at Oxford, Malala said “I studied at Lady Margaret Hall which was the first women’s college at Oxford and it started in 1878. And Benazir Bhutto also studied at the same college and her portraits are in the corridor.”

“It was really to see that when you are walking in the corridors and there is a portrait of Benazir Bhutto. It makes you proud that she was the first female PM of Pakistan,” she added.