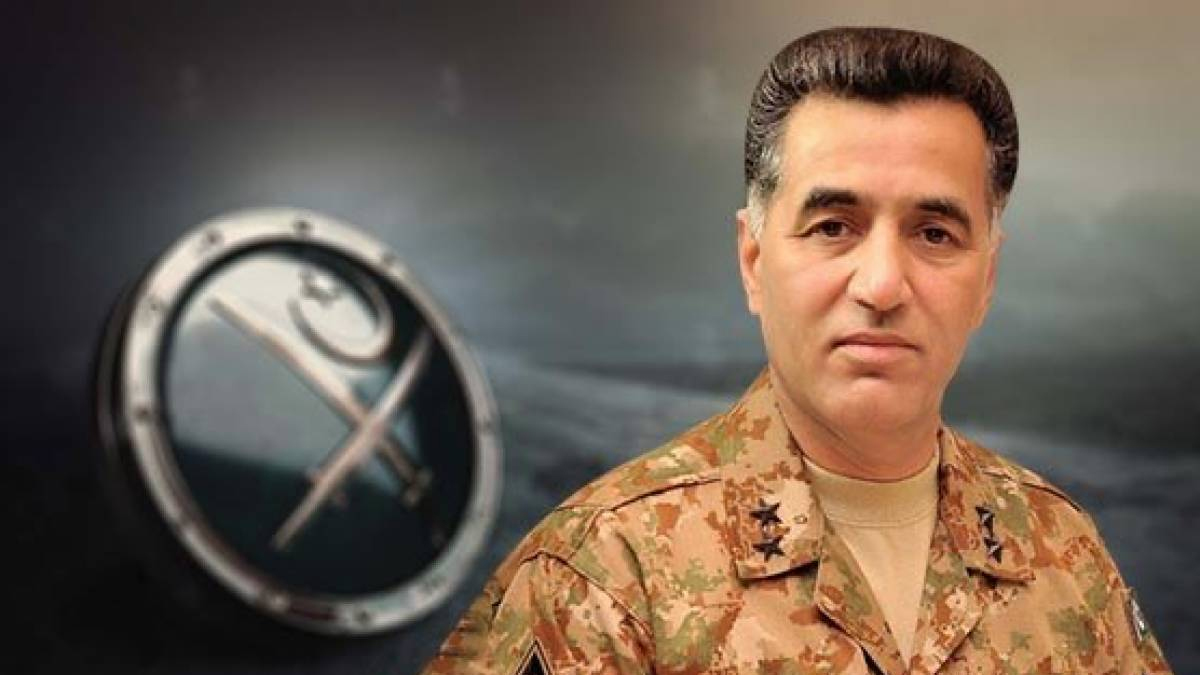 Lieutenant-General Faiz Hamid, the commander of the Bahawalpur corps and the former director-general of the Inter-Service Intelligence (ISI), decided to seek early retirement and sent his resignation to the high command, according to a report by DawnNewsTV on Monday, which cited unnamed sources.

The channel further stated that the authorities had previously accepted his resignation prior to the anticipated new postings following Gen Asim Munir’s assumption of duty as Chief of Army Staff today (Tuesday).

Inter-Services Public Relations (ISPR) did not formally confirm the development, but the stories appear to be reliable given that neither Gen. Hamid nor ISPR have publicly denied it.

One of the media sites cited “family sources” while reporting the development.

Gen. Faiz was one of the six senior-most generals whose names were on the list GHQ included last week when it offered Shehbaz Sharif, the prime minister, a list of possible candidates for the two highest military positions.

Gen. Hameed previously held the same job in Peshawar before taking over as Bahawalpur corps commander. He had come under fire from PML-N supreme leader Nawaz Sharif and his daughter Maryam Nawaz for supporting the previous PTI administration and for playing a part in their convictions.

There were rumours that Lt. Gen. Azhar Abbas, the chief of general staff, who was also on the list, had also made the decision to leave his position.

In April 2023, both officers were slated for retirement.