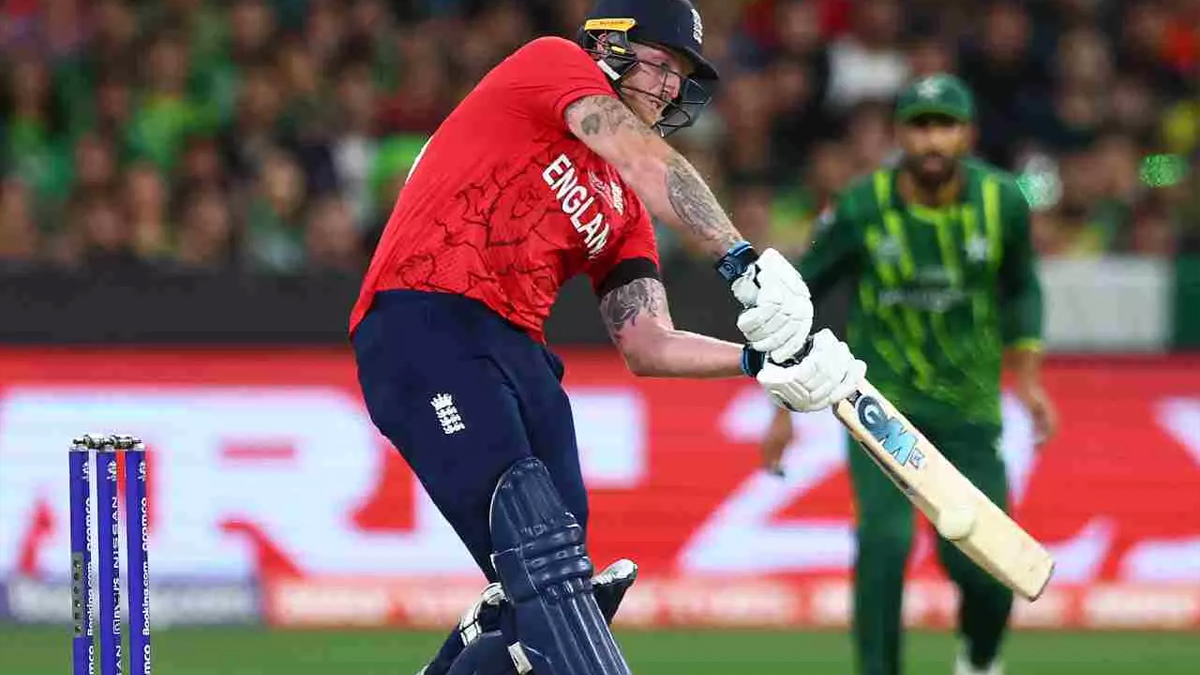 The Test squad captain of England, Ben Stokes, is not there to simply take part in the test series; he is there to succeed. By winning our hearts even before the game starts, he is succeeding in doing so.

He said on Monday that he would donate his match earnings from the next Test series against Pakistan to the flood victims. Being here after 17 years as a Test side is just great. Being here is amazing, and the playing and support group shares a sense of accountability. Since cricket has given me so much in my life, I believe it is only right to give something back that goes beyond the game of cricket. He concluded by wishing that the donation will aid in rebuilding the flood-affected communities.

We are all heartened by this modest yet wonderfully lovely deed. The game is important, but there are more important things. When a player decides to uphold that, he leaves his mark. The Test series has already gained significance as a result of a fantastic deed, even though we have no idea what will happen throughout it.

Stokes’ kind gesture was quickly acknowledged by Shehbaz Sharif, who welcomed it.

Shahid Afridi, Shoaib Akhtar, and Junaid Khan all retweeted his message and sent their best wishes to him.