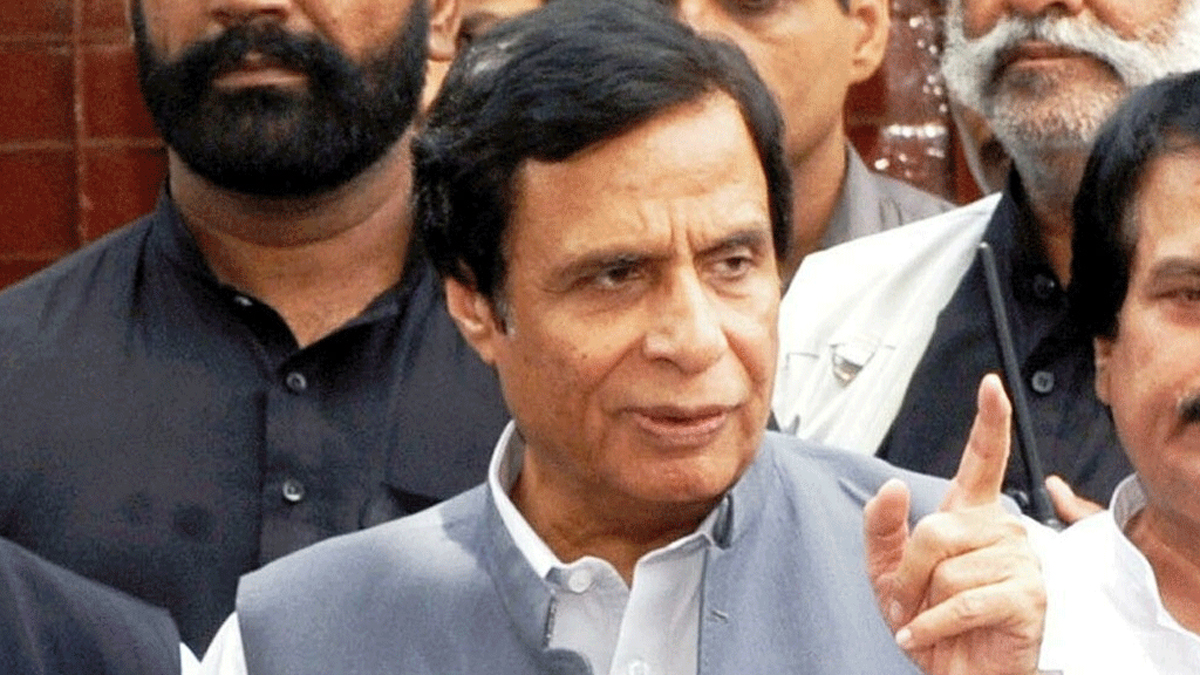 On Monday, the PML-N Punjab’s parliamentary party made the principled decision to employ all “advanced means” to thwart Imran Khan’s intended proposal to dissolve the province assembly.

Following an official decision to dissolve the Punjab and Khyber Pakhtunkhwa legislatures as well as resignations from the Sindh and Balochistan legislatures, the PTI high leadership made the announcement.

In response to Mr. Khan’s ‘desperate’ attempt to pressure the Shehbaz Sharif-led coalition government in the Centre to hold early elections, the PML-N MPAs assembled at the party’s office in Model Town were happy to become “important” again.

Following his defeat by PTI-PML-Q candidate Chaudhry Parvez Elahi in the election for chief minister in July, opposition leader for the Punjab Assembly Hamza Shehbaz, who had been hibernating, presided over the gathering of the party’s provincial lawmakers and vowed to thwart Mr. Khan’s proposed plan to dissolve the assembly at “any cost.”

Read More | Punjab PA to go in a Minute on Imran’s Call: Elahi

The governor requested a vote of confidence from the CM, the possibility of filing a no-trust motion against CM Elahi, the imposition of governor’s rule, asking the apex court to hear Hamza’s review petition regarding its ruling in the Punjab CM election case from July, and other topics were discussed at the meeting.

Following the meeting, PML-N Punjab Information Secretary Azma Bokhari informed Dawn that Mr. Shehbaz intended to ask the Supreme Court for an expedited hearing of his petition the ruling in the election case involving the Punjab CM.

On July 26, the SC overturned Dost Mazari’s decision in the run-off election for the position of chief executive. Invoking a letter from PML-Q leader Chaudhry Shujaat Hussain and invoking Article 63A of the Constitution, Mazari had rejected the votes cast by PML-Q MPAs in support of Mr. Elahi during the CM election on July 22.

Asserting that there is no provision in the Constitution prohibiting these actions while the assembly is in session, MPA Bokhari said, “We want the SC to take up this petition for an early hearing informing the court that the CM at the behest of Imran Khan may dissolve the PA without any plausible reason.”

He added that the opposition could bring a no-trust motion against Mr. Elahi and the governor could ask him to take a vote of confidence.

She said, adding that the governor’s rule option was also discussed in the meeting, “The law is being improperly construed in this area therefore we will employ both options at an opportune time.” She added that the provincial legislature could not be disbanded at “one person’s” request (Imran Khan).