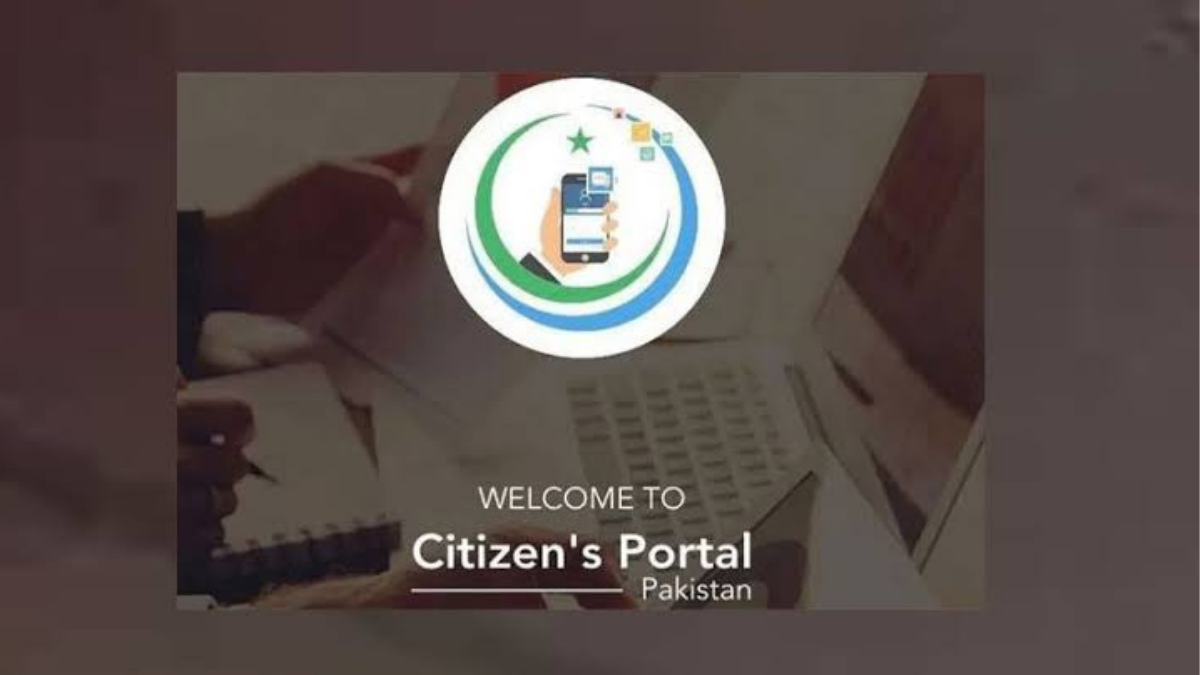 ISLAMABAD: On the orders of Prime Minister Imran Khan, an exclusive category to receive and pursue complaints regarding land grabbing and encroachment mafia has been added to the Pakistan Citizen Portal (PCP).

As per a notification issued by the Prime Minister Office (PMO), on Tuesday, it was announced that the federal government is seriously determined to curb land grabbing in the country and is making constant efforts to improve public service delivery via the portal.

The prime minister has ordered to initiate strict actions, both at federal and provincial levels, against land grabbers as per law with no discrimination whatsoever.

The prime minister also announced it during his telephonic interaction with people on Sunday. Khan had termed encroachers and land grabbers as the biggest problem for the country.

The notification of including a special category regarding complaints of land grabbing came two days after that.

Read Also | Ramadan to be a month of relief in terms of essential commodities: PM Khan

This new category will not only facilitate the masses to file complaints regarding land grabbing but will also allow people to blow a whistle about state land being grabbed, said a letter issued by the PMO.

It will help the authorities identify the grey areas of administration, get analytics to help in policy formulation, and evaluate the efficiency and performance of the concerned officials. Thus, in cases of negligence and laxity, they could be held accountable.

The prime minister has also directed all provincial chief secretaries to convene meetings with the concerned heads of the departments, commissioners/RPOs and DCs/DPOs, development authorities. The concerned officials will be told about the gravity of the matter.

PM Khan has also instructed that any allegation leveled should be probed with caution and both parties should be heard rather than taking an action straight away.

Prime Minister launched the Pakistan Citizen Portal, an online complaint registration system, in October 2018 to empower the masses and monitor governance at the grassroot level.

Time has come to reveal those targeting me: Jahangir Tareen